this week is all about collaborators, comrades and friends of camp wandawega.

she makes most folks feel like they are standing still.

I’m pretty sure there are actually three of her, and that is her secret to doing all that she does between the shop, the events, the projects. last week was one of my favorites- a photo shoot that will appear in Design Bureau magazine. 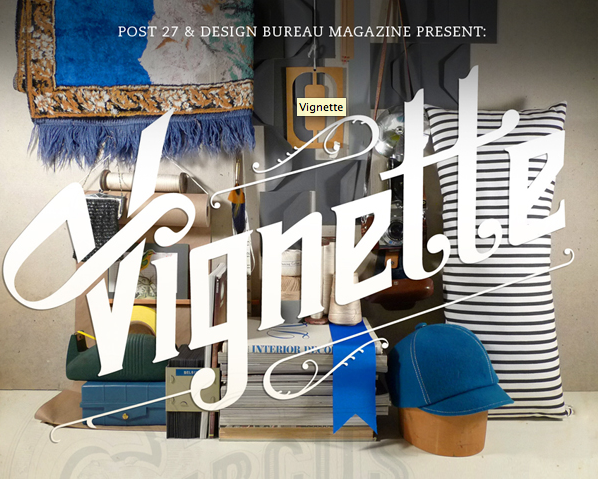 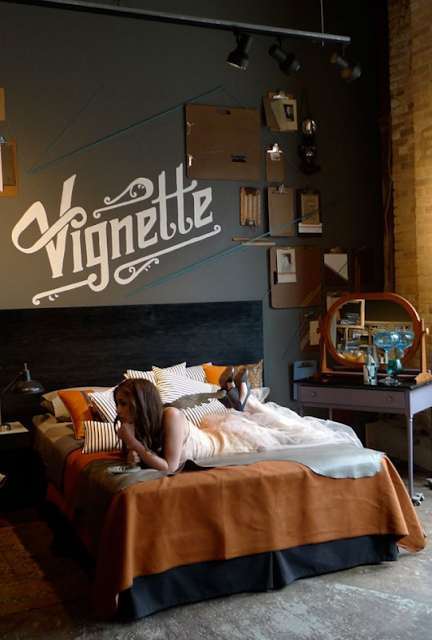 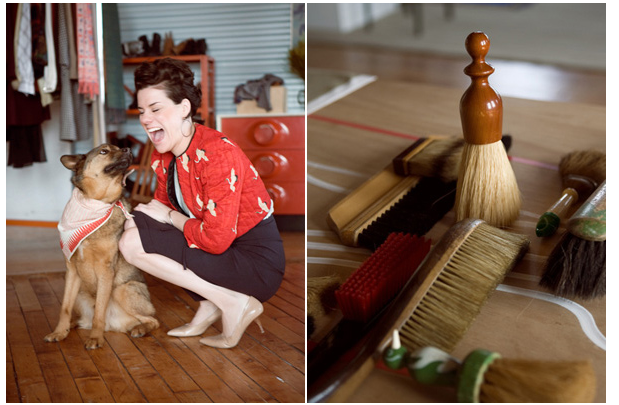 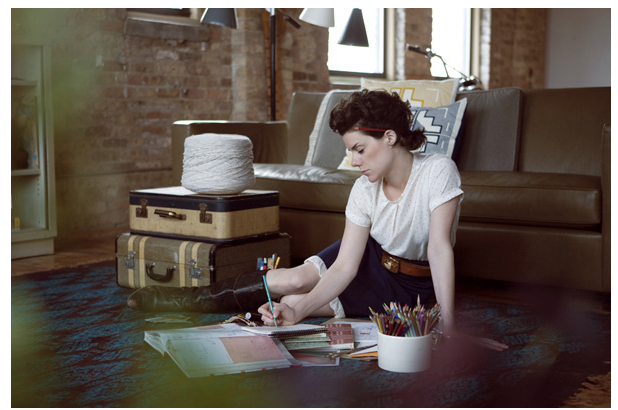 check out more here: http://outpost.post27store.com/
and here at a refinery29 story: http://tinyurl.com/3t96eys 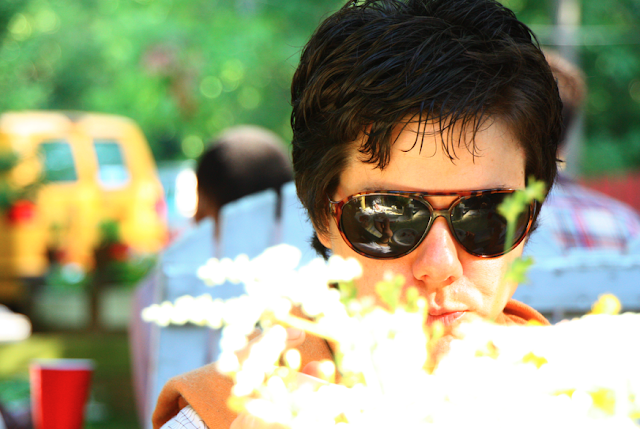 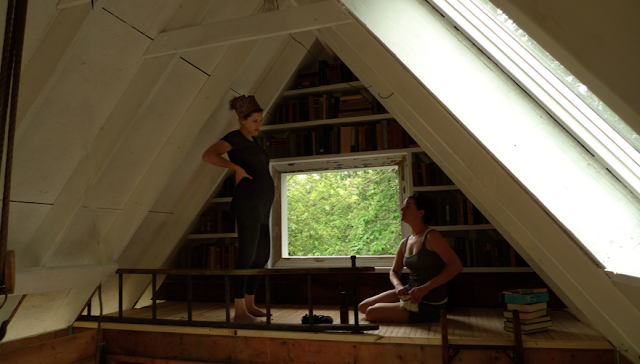 Founded by Angela Finney-Hoffman, POST 27 opened in the spring of 2008. Striving to provide a source for great interiors by inspiring people to mix and match items of different styles and eras to create personal and one of a kind environments. Ours is an ever-changing and creatively displayed space filled with vignettes of products that range from mid-century furniture pieces to accessories made locally from reclaimed or re-purposed materials. Many of the vintage furnishings receive a “new life” through re-upholstery, refinishing, or modification.

Angela was raised in the foothills of the Appalachian mountains, shopping at flea markets, antique shops and custom-making her own cardboard furniture far, far before she realized that she would grow up to be a furniture designer. By the time she was eight years old it was clear she had an absolute love and obsession for creating comforting and personal spaces.

Leaving the country behind, she attended VCU to study furniture design, building first by hand, gradually moving to power tools, and eventually to designing furniture & lighting for Holly Hunt in Chicago. Despite her success, Angela just couldn’t shake her childhood dream of owning a store (specifically by the time she was 27 years old), but life had other plans (as it often does) and it was post 27 when the store actually opened. And now Angela’s time is spent creating and collaborating and doing all things loved. Inspiring others, supporting local talent, collecting well-designed furniture and objects and bringing all of them together in an unexpected way come together to create a dream come true – POST 27.