yesterday the History channel came to camp to film an episode of “William Shatner’s Weird or What?”– they wanted to film in the teepee (we think about a feature on wherewolves of all things)
here’s a description:
“We’re all fascinated by mysteries and strange phenomena. But is the unexplained really unexplainable? In this irresistible new series, join science fiction legend William Shatner as we investigate all that’s weird in the world and attempt to find a logical, scientific explanation. From paranormal phenomena to weird and wonderful creatures, from medical oddities to mysterious disappearances, from bizarre natural disasters to mystical monster attacks, this absorbing series has a deliberately wide brief” 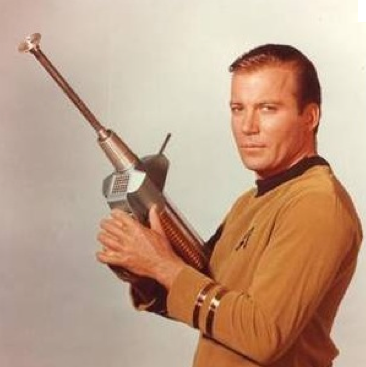 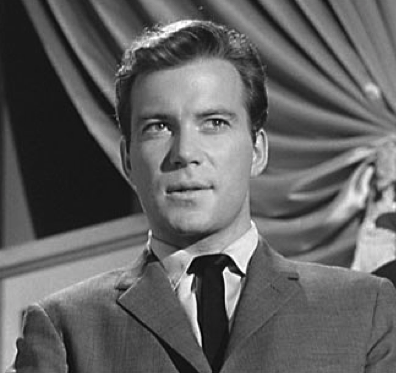 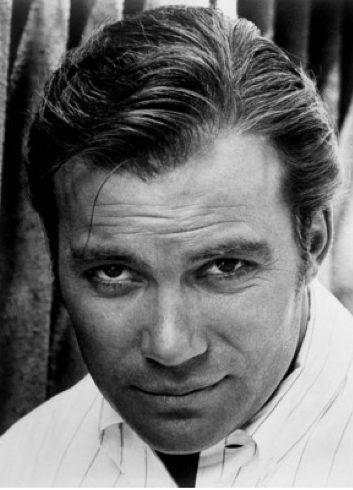 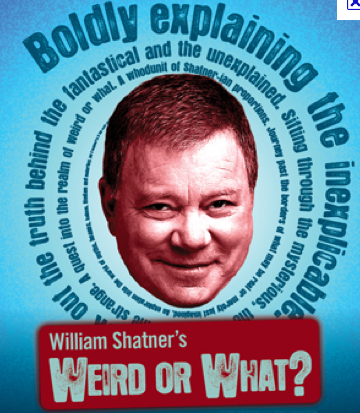 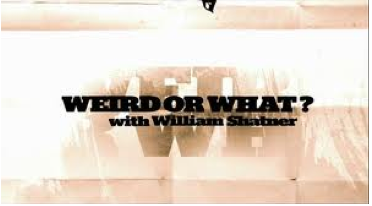 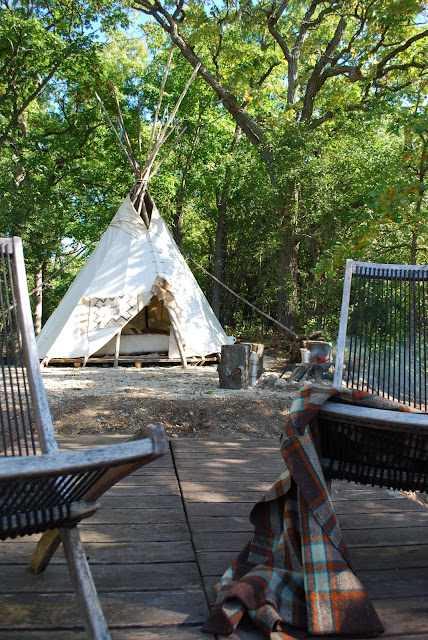