my new favorite british store, and some of the amazingly simple stuff you can score there….

CHECK THEM OUT HERE!


“No-nonsense household goods made by us and other independent manufacturers. We are called Utility after the WW2 scheme that produced everyday necessities under rationing. Raw materials and labour were in short supply, so the range of goods was by definition simple, but hardwearing. If we only bought one of everything like we did then, knowing it would last and we wouldn’t go off it, we wouldn’t be in the fix we’re in now. The scheme started in 1941 and began with clothing but expanded into furniture and other household things. You collected coupons to buy from this government-controlled range, and you can still find original Utility goods (with their distinctive stamp “CC41″ – civilian clothing 1941) from time to time. But don’t worry, you don’t have to pay with coupons – we accept money (and card payments). So that was the start point, but you’ll find things from pretty much every decade at Utility, just as long as they are good looking, and they work well. It’s OK to be a bit nostalgic, but you’re kidding yourself if you think a washboard is better than a washing machine” 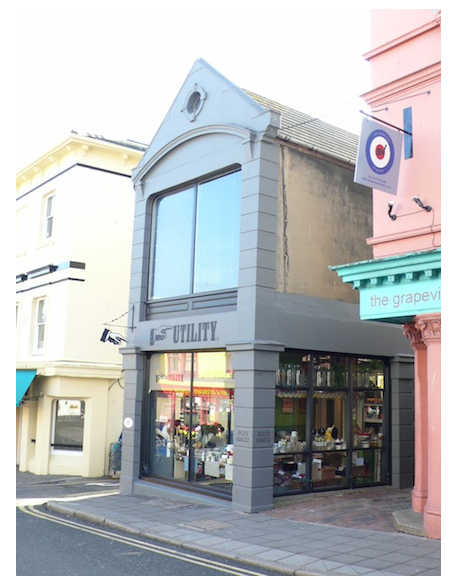 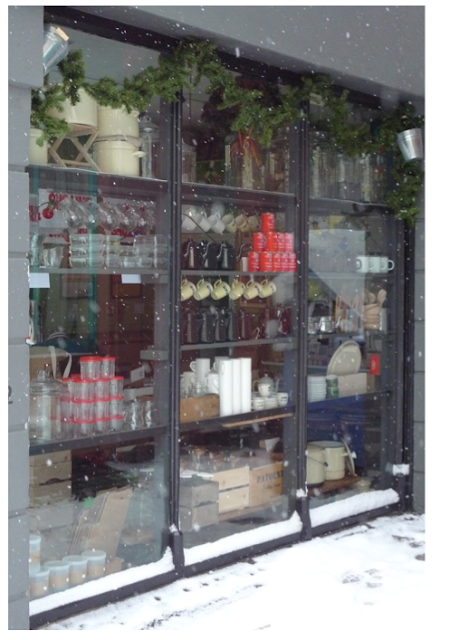 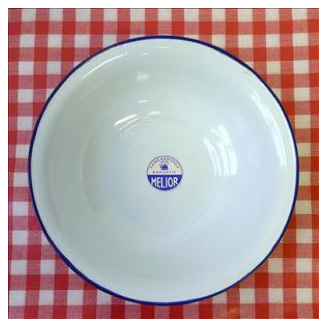 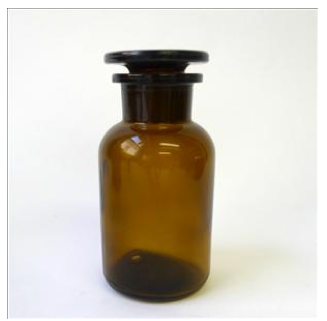 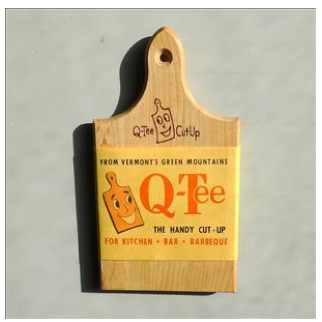 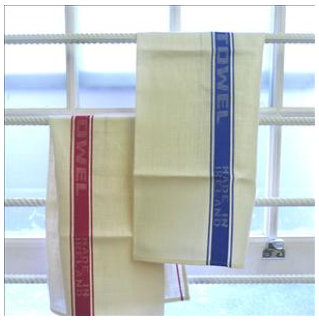 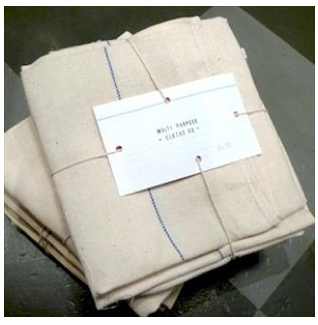 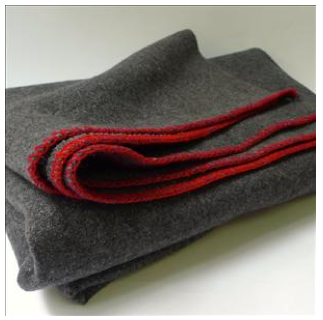 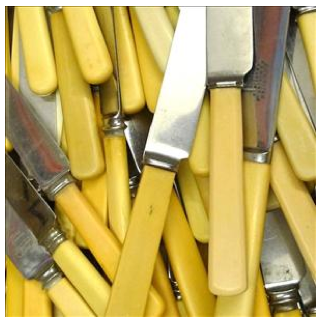 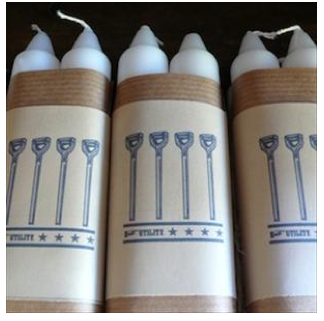 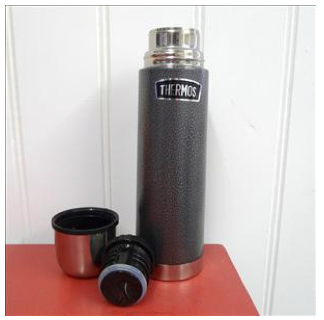 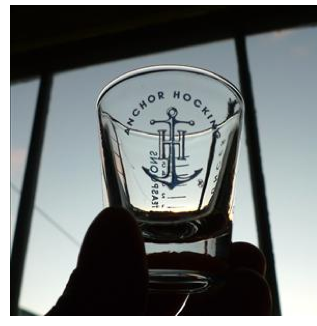