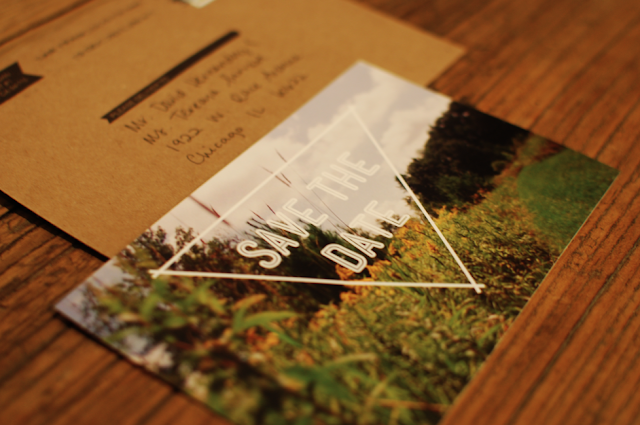 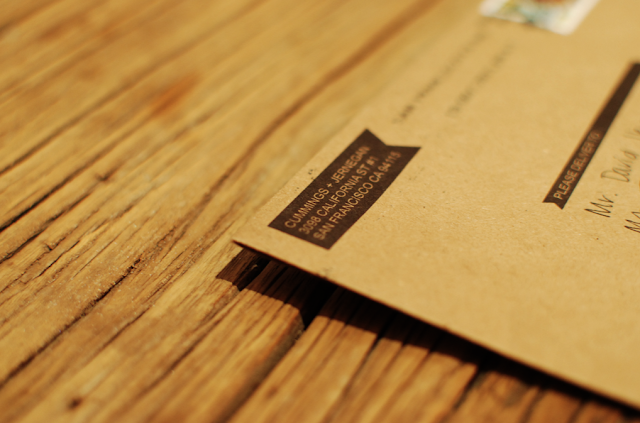 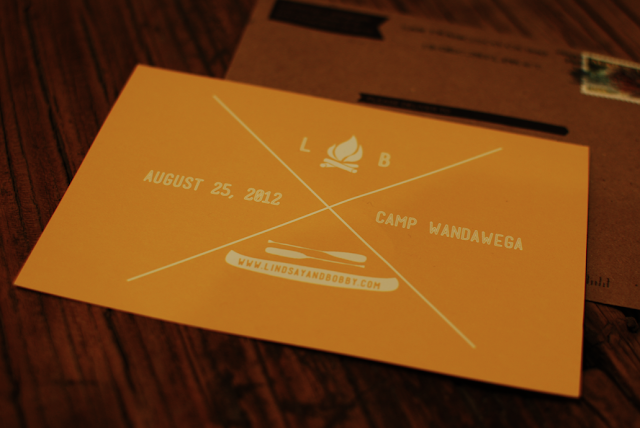 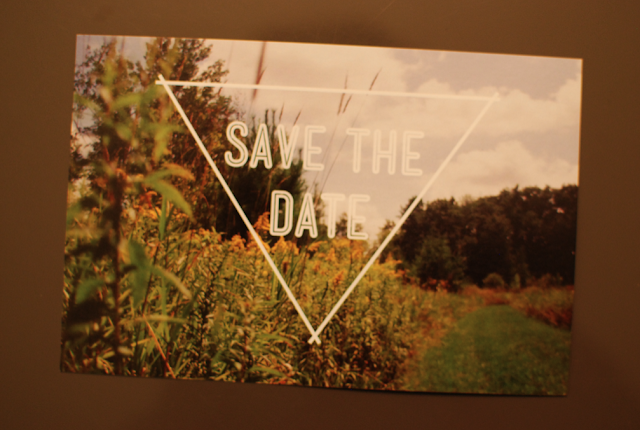 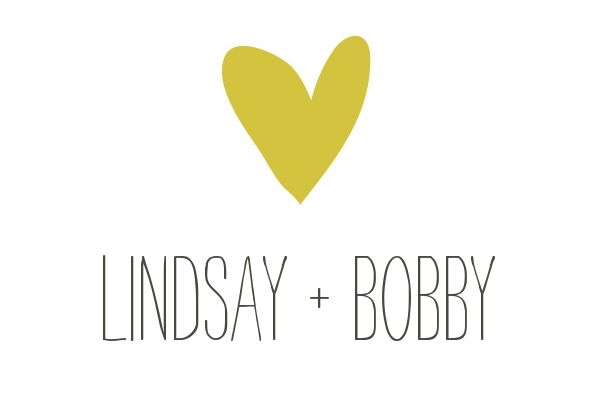 our new friends lindsay and bobby are getting hitched.
in our backyard.
literally.
they’ve made this awesome save the date.(+ website and blog)
heres an excerpt from their invite blog that descrives the venue…
Wandawega. Camp Wandawega. Learn it, live it, love it.
Prior to even getting engaged, the number one, most important, super critical, non-negotiable aspect of our future wedding was that it be held someplace that could function on every level. As lodging (for at least a hefty chunk of guests), as ceremony and reception sites, as a place for people to just lounge about and catch up and simply take advantage of being in the same place at the same time.
Well. Finding such a place is harder than one would imagine. All the blogs and google searches and wedding industry employment history in the world were of no help. Oh sure, there were a few options. But nothing that was the whole enchilada.
Hmmm, enchiladas…..
That was the case until, by the grace of the internet, Lindsay stumbled upon Camp Wandawega. On that day, rainbows shot out of the computer screen and puppies sang. Seriously. It was glorious.
Maybe you just had to be there.
ANYway. Lindsay found Wandawega and did cartwheels. She shared it with Bobby, who agreed that it was indeed rather dope. More cartwheels. Emails were exchanged and dotted lines were signed and happy dances were done. And now here we are, sharing the magic with you fine people.
So that’s the story on how we came to be planning a wedding at a former speakeasy slash Latvian church retreat slash current private friends and family getaway. A private getaway which the now owners have put an unbelievable amount of time, sweat and elbow grease into lovingly restoring. We’re very, very excited for you to experience this wonderful place. In the meantime, go take a gander at Wandawega’s website (wandawega.com) for a little peek at the awesomeness to come.