this morning i logged onto my friend angela’s  (of post27 store) blog and found this great post:
a beautiful building cantelevered out over a cliff–
designed by mid century modern master HARRY WEESE.
be still my heart. here are some other designs by WEESE: 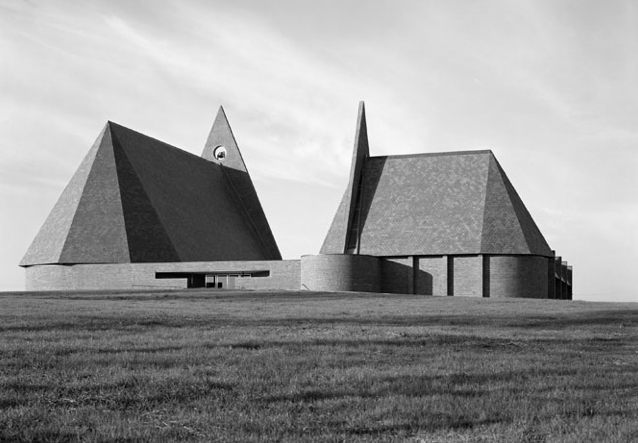 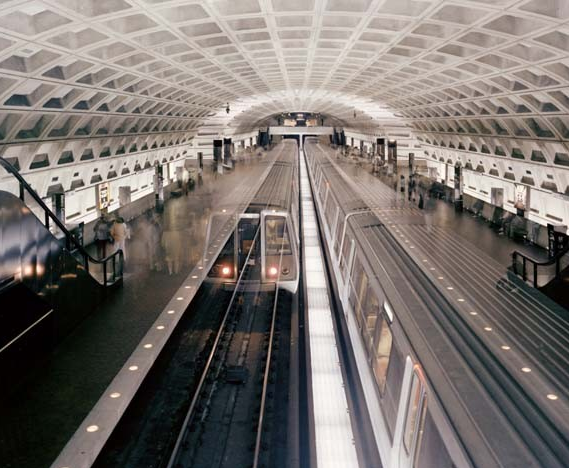 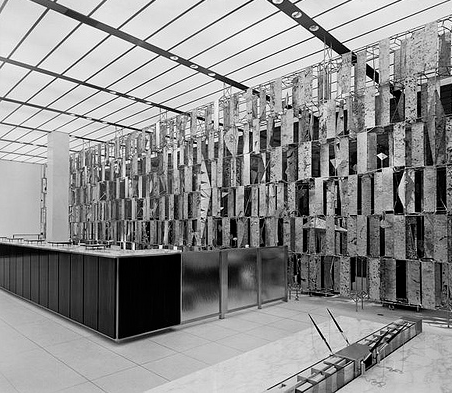 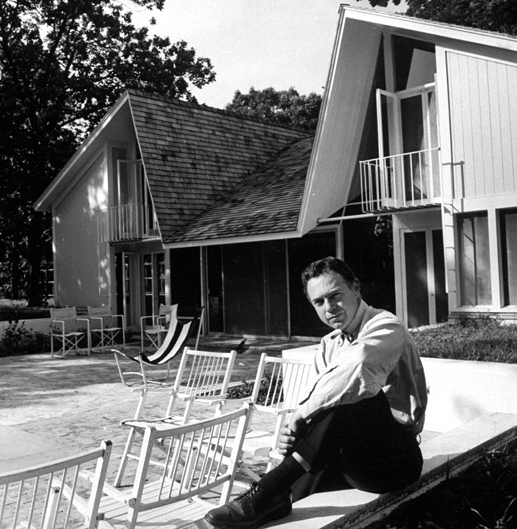 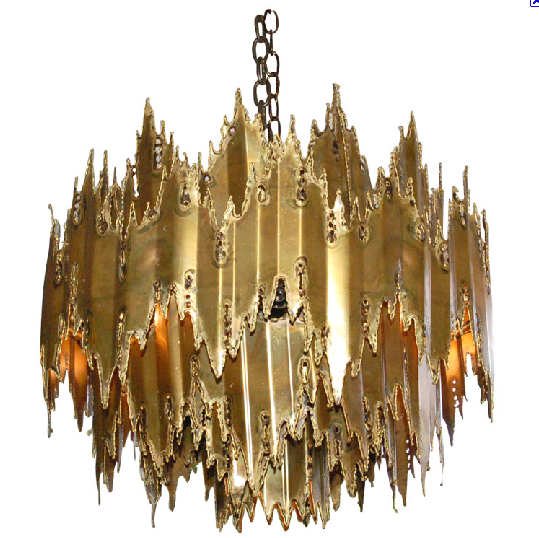 the flap copy from the new book on his works:  THE ARCHITECTURE OF HARRY WEESE

This study tells the story of one of America’s most gifted architects of the postwar years.
During a career that spanned half a century from the 1930s to the 1980s, Weese produced a large number of significant designs ranging from small but highly inventive houses to large urban scale commissions like the Washington, D.C., Metro system. Although influenced to some degree by the rational, and often austere, work of European modernists like Mies van der Rohe, in most of his own oeuvre Weese instead followed the example of Nordic architects like Gunnar Asplund and Alvar Aalto in favoring natural materials, human scale, and comfort; his work was characterized by a deep respect for older buildings and existing urban patterns and a fondness for unexpected, often idiosyncratic design decisions.
This book takes its place within a fast-growing revival of interest in the work of Weese and a number of his friends and contemporaries with shared assumptions and sensibilities, notably Eero Saarinen, Edward Larrabee Barnes, I. M. Pei, Ralph Rapson, and Paul Rudolph. As important as Weese’s buildings were, though, they were only one part of what almost all his contemporaries recognized as his seemingly inexhaustible creativity. Because Weese believed that design was essentially problem-solving, he was willing to apply his skills to everything from a piece of furniture to an entire city. The city on which he lavished the most attention was his own city, Chicago, where he seemed to be everywhere at once, praising, criticizing, cheerleading, and pouring out ideas for creating a humane and livable place for citizens of all walks of life. 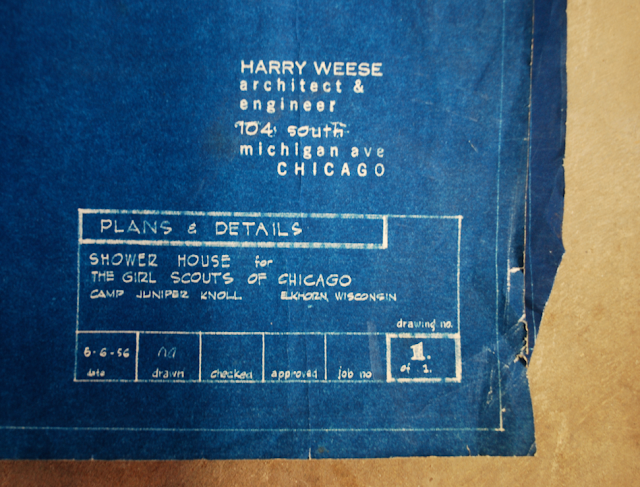 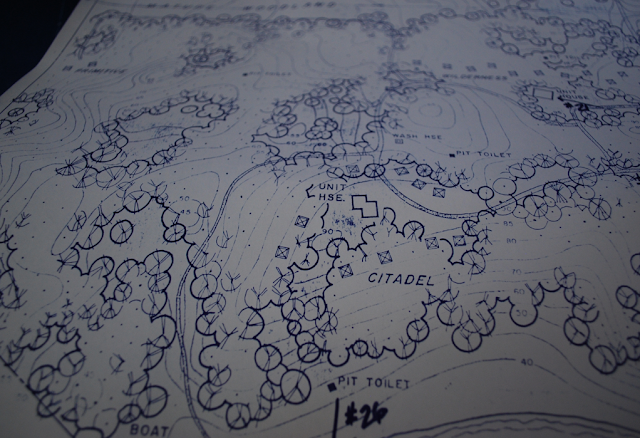 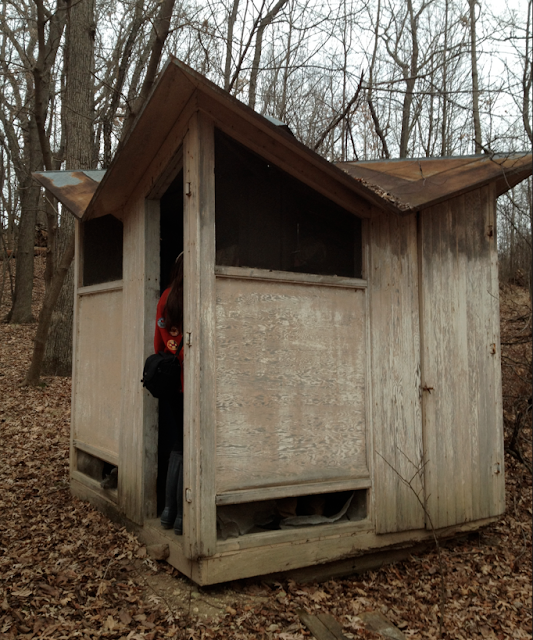 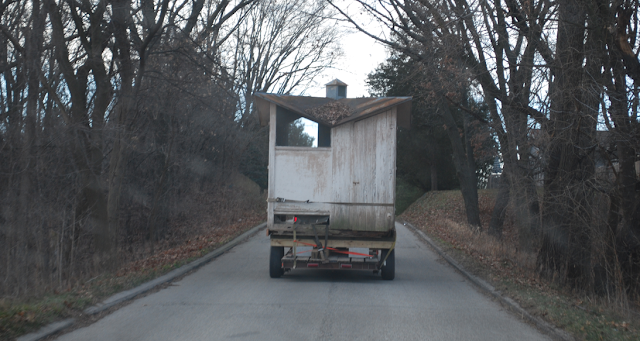