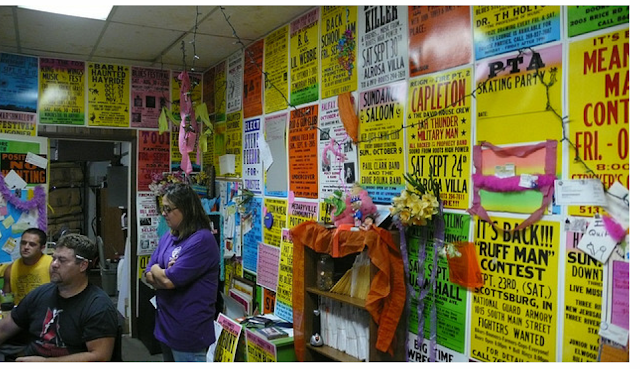 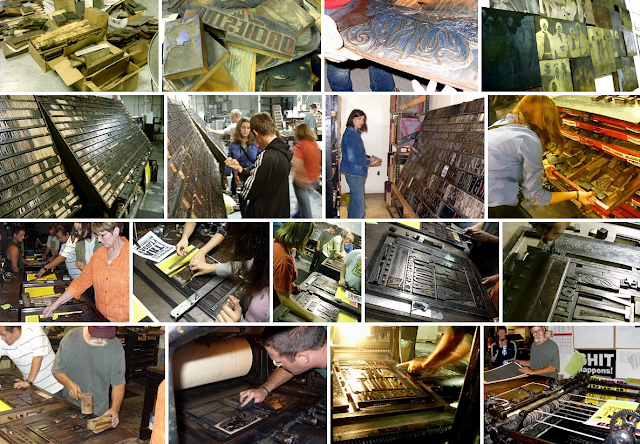 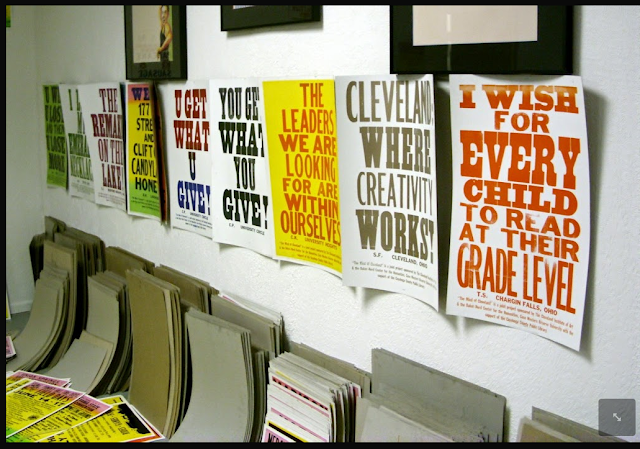 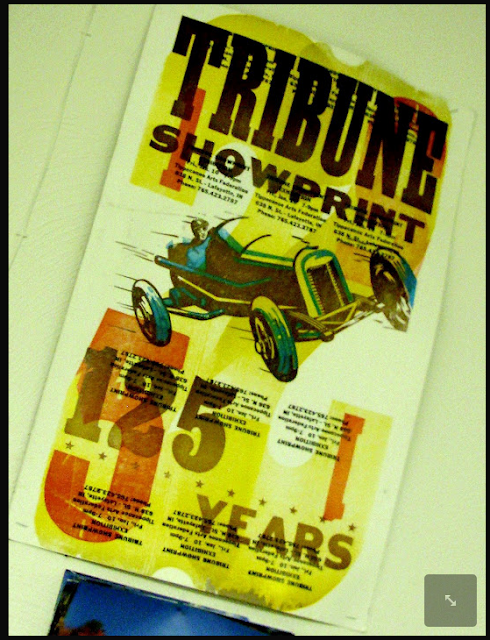 i love this place.
they are the ‘poor mans’ hatch showprint.
(meaning that they are not yet famous enough to charge the same crazy prices)

top 5 reasons to love them:
1. they are homegrown in indiana.
2. use the same antique wood blocks dating back to the 1870s
3. they did a poster for the jackson five & the blues bro.
4. they did an awesome poster for my hometown rodeo! (beardstown, pop.4500)
“Tribune Showprint began as the Benton County Tribune in 1878. The original owners, A.L. Pittenger and Richard Stockholm opened the shop in Fowler, IN above the local bank. The shop specialized in show cards that could be placed in shop windows or posted outdoors to advertise events and political campaigns. In April of 1977 the shop was purchased by Arvel and Mildred Furr. Mildred designed many of the posters and took classes to learn more designs out of linoleum and wood with an exact o knife for designs used in the shop. In 2001, Cinda Kelley purchased the shop from Johnny, who continued to run the shop after his father passed away. Tribune Showprint printed concert advertising posters for the Jackson Five and the Blues Brothers. Their convert posters were sent from Tribune Showprint to where they were needed today carnivals, wrestlers, fairs, churches, and bars rely on Tribune Showprint for their poster needs.’ 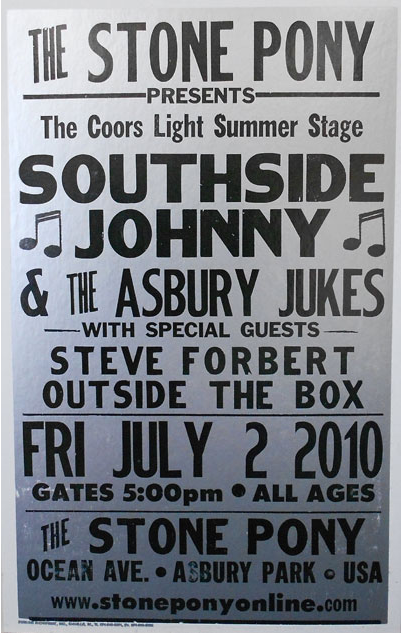 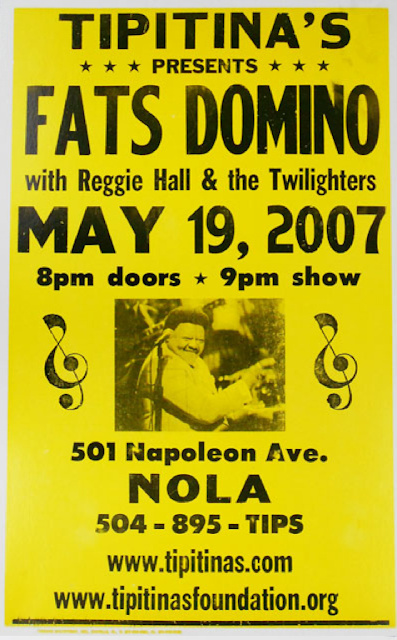 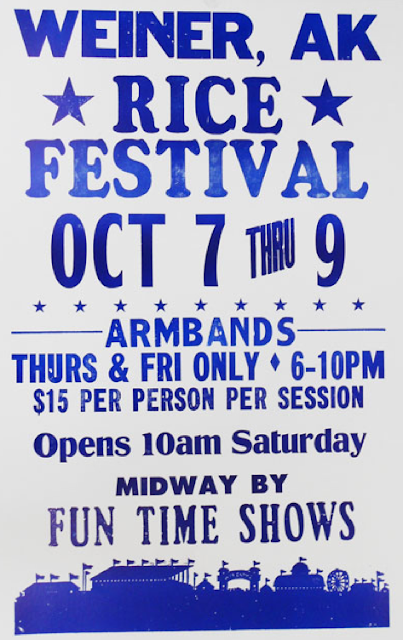 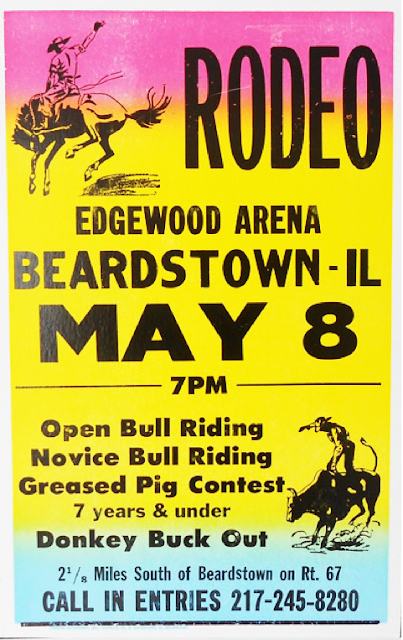