My parents went on not one but TWO African safaris in the 1960s and my dad was a huge hunter and fisherman. As a result, I remember when Abercrombie & Fitch was a really cool hunting and fishing outfitter.

If you are reading this blog, you probably already know that Abercrombie & Fitch, the “sexy tween” clothing chain, was once a sportsman’s wonderland that sold camping, hunting and adventure gear to the likes of Ernest Hemingway and Amelia Earhart. But if you didn’t know, this, you are in for a treat! Whenever my 85 year old mom and I pass an “A&F” store now, she will shake her head and talk about how she and my dad used to love shopping at Abercrombie & Fitch. Of course they did! Teddy Roosevelt wore A&F clothes for his trips to Africa and the Amazon. In 1927 A&F outfitted Charles Lindbergh for his cross-Atlantic flight.  JFK bought his weekend jackets and shirts there. They were the first store to sell both women’s and men’s clothing in the same place.  Fashion forward movie stars like Katherine Hepburn, Clark Gable and Greta Garbo wore Abercrombie and Fitch. In 1964 The Abercrombie & Fitch brand was even featured in the movie Man’s Favorite Sport starring Rock Hudson. Hudson played a fishing expert who worked at A&F.
Here’s a brief history and a description of their landmark store in NYC lifted from Wikipedia and everything2.com.

Abercrombie and Fitch (A&F) was founded by David Abercrombie, a former trapper, prospector, topographer and railroad surveyor who was a also a brilliant camping equipment designer, as a waterfront shop and factory in downtown New York City under the his own name (David T. Abercrombie Company) in 1892 as a men’s outdoor clothing store. In 1900 an avid customer of Abercrombie’s, a lawyer by the name of Ezra Fitch persuaded Abercrombie to allow him to become a partner in the growing company and the current name reflects the short-lived partnership.
In 1909, Abercrombie & Fitch Co. mailed over 50,000 copies of its 456 page catalog worldwide (a staggering and costly amount of publication at that time, since each cost a dollar to produce).  The catalog featured outdoor clothing, camping gear, articles, and advice columns. The cost of the catalog nearly bankrupted the company, but the catalog proved to be a profitable marketing device. Within the store, the catalog was available to customers for free. By 1910, the company became the first store in New York to supply clothing to women as well as men. In 1913, after moving into Reade Street, which was not a convenient shopping location for women, the store relocated to a more fashionable and easily accessible midtown address near Fifth Avenue at 55/57 West 36th Street, expanding its inventory to include sportswear. In 1917, the store moved again into a twelve-story building at the corner of Madison Avenue and East 45th Street. The store occupied the entire available space (12 stories).
The Madison Avenue store included many different amenities. The basement housed a shooting range while on the mezzanine (main floor) paraphernalia for skiing, archery, skin-diving, and lawn games were sold. The second through fifth floors were reserved for clothing that was suitable for different climate or terrains. On the sixth floor were a picture gallery, a bookstore (focused on sporting themes), a watch repair facility and a golf school (fully equipped with a resident professional). The seventh floor included a gun room with hundreds of shotguns and rifles, decorated with stuffed game heads, as well as a kennel for dogs and cats. The eighth floor contained fishing, camping, and boating equipment and included a desk for a fly- and bait-casting instructor who gave lessons at the pool, which was located on the roof. The fishing section alone was stocked with over 48,000 flies and over 18,000 fishing lures. 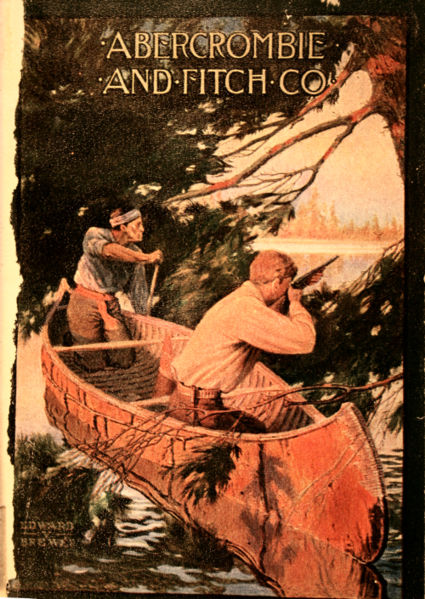 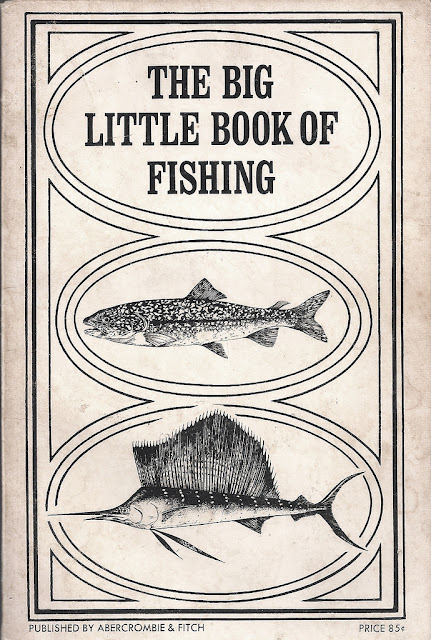 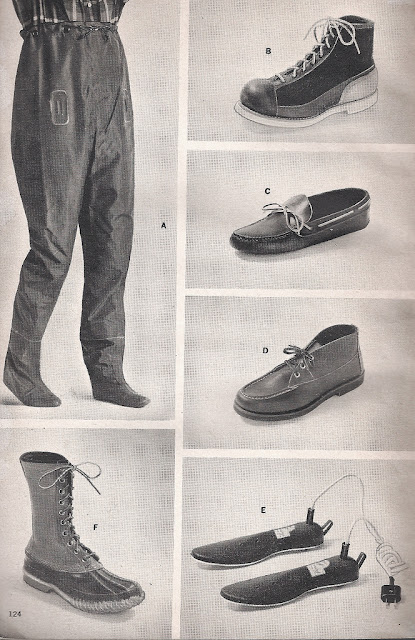 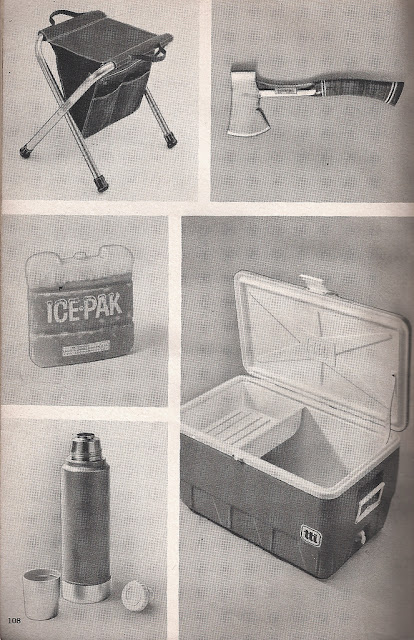