we are opening the CAMP WANDAWEGA SOUVENIR SHOP.

soon!
for the next few days until launch, we’ll be teasing out bits here and there,
to give a taste of the sorts of things well be carrying.

THE HAMMER MUG.
According to a 24-page booklet titled “A Story of Victor, ” published  by VictorInsulators in 1945, “The war gave impetus to the development of the chinaware business. Orders for greatquantities of rugged cups and bowls built to military specifications have beenand are being delivered to the Army and Navy.”


The thick-walled hammer mug was suited for army wear and tear and navy ships favored their weight since it prevented tippage. Their indestructible nature was not overlooked by restaurants and soon, they became as synonymous to diners as the salty waitresses who poured coffee in them. Slipping your hands around the curves of a hammer mug for warmth is an underappreciated American pastime. Oh, and why is it called a hammer mug? Because weighing it at over a pound, it is literally built sturdy enough to pound a nail (although we suggest areal hammer). 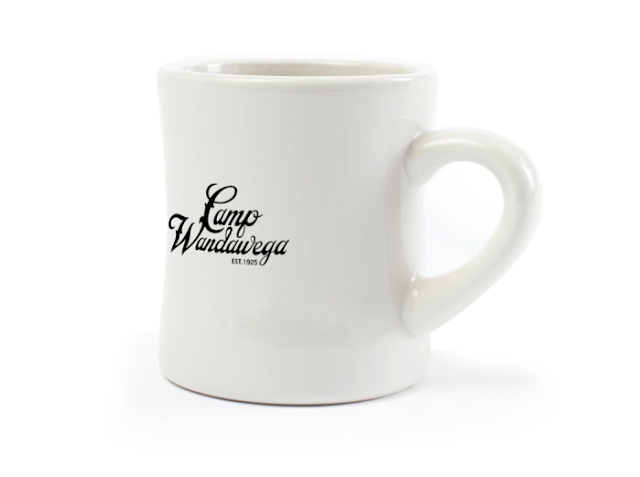 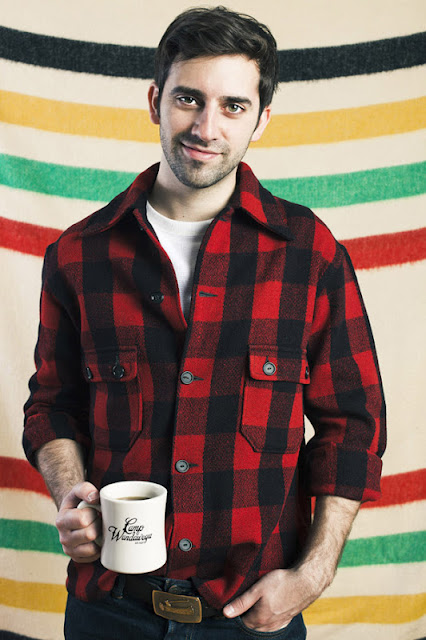 also in the plans:

the in-house souvenir shop at Camp Wandawega. Where we’ll be carrying our camp gear featured on the online store as well as vintage camp gear. some work-in-progress sneak peeks here, stay tuned for a full post + pics when its ready! 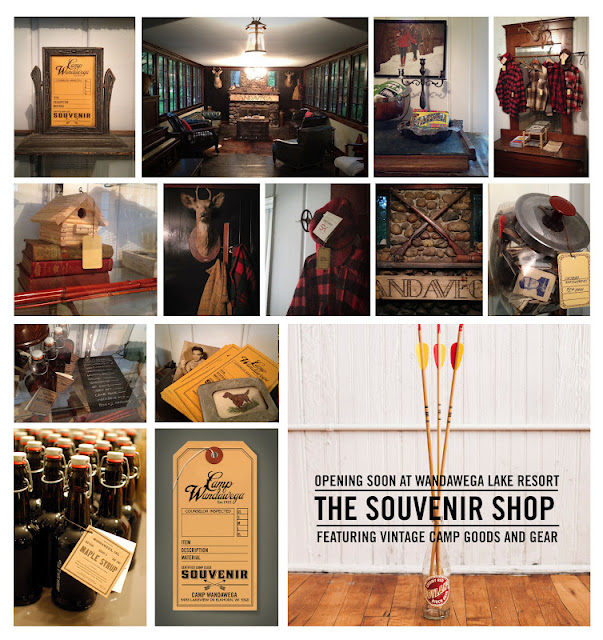