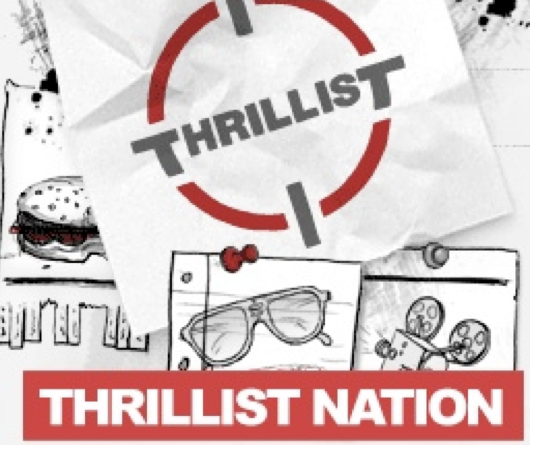 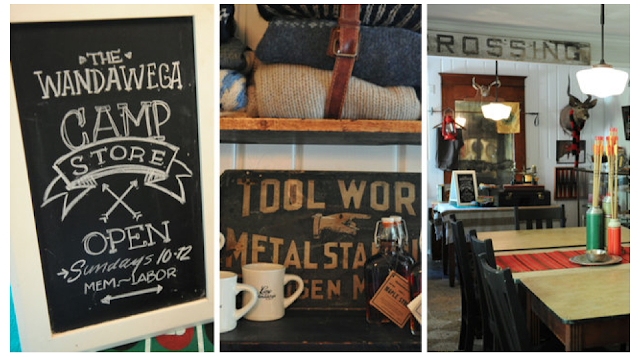 i love it when a reporter’s first review is about the ‘warm pillow trade’ that used to run here.
and the illegal drinking in the 20’s. this is one of our favorite reviews yet.
thanks, guys!

check it out here

It’s Summertime, which means it’s also time to roadtrip into the past, when Wisconsin had cool stuff like bootleggers and brothels

Proving that Summer camp need not only be for kids and the slow-moving killers who love to murder them: Camp Wandawega, a grown-up getaway set on 25 epic lakeside acres a few hours east of the Cities in southern ‘Sconi.
Before becoming a nostalgia-inducing resort, the site was an actual camp in the ’50s, and before that, a speakeasy & brothel during Prohibition — it was even once a retreat for Catholic Lavitian Priests, so basically, they like to party.

Lodging: Don’t worry: nothing’s been updated in the past 86yrs! You’ll be staying in the lodge-like “hotel”, one of three stand-alone cabins, a treehouse, some Wes Anderson-looking Boy Scout tents, or, new this year, two teepees. Each domicile’s decked out with vintage books, rackets, jigsaw puzzles, etc, as well as “camp-issue logo guest towels that look as old as the place”, so hopefully yours was used by the priests, and not the hookers.Playing: The lake has a rope swing! Gainer off that, then post up with some beers at their communal grills and firepits, and enjoy the charming inefficiency of their old-school equipment for tennis, shuffleboard, b-ball, baseball, archery, and fishing.Outfitting: If you want to take a slice of the nostalgia home, check out the Wandawega Camp Store, which’s stocked with throwback gear like GI brass bugles, cane fishing poles, and axes so pretty those killers wouldn’t even have had to run.