Summer camp has always been associated with adventure, animals, and a little danger. I grew up with fantasies of running away to some remote mountain, farm or never-ending trek through the wilderness — but almost never alone. I always imagined my dog, or cat, coming with me. The bond between animals and adventure is a strong one thanks to books and movies like Homeward Bound, My Side of the Mountain, Old Yeller, even Milo and Otis (I prefer voice-over instead of CGI talkies, FYI). It was clear to me early that animals were fearless — or at least hapless — and they were experts at always coming home again, which was critical risk-mitigation for a kid thinking of running off into the woods. 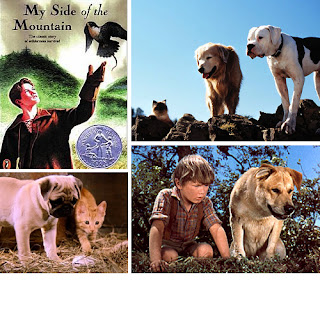 And for my first camp of 2012 at Wandawega, it’s no surprise that animals were a big part of the picture. If anything went wrong on this modest adventure, these guys were ready to leap into action — chasing errant bals, running after four-wheelers, slopping up spilled ketchup and soaking up some rays lakeside. 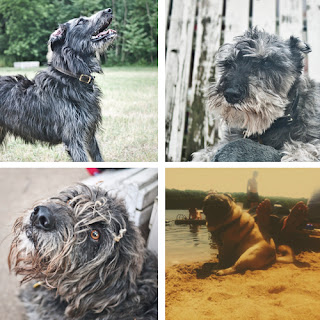