I mentioned this in my counselor intro, but I have to reiterate: Camp Wildwood is for sale in Topanga Canyon, CA!  And has been since late 2011.This camp needs LOVE!  Even its sign is begging for a hug…or at the very least a couple of nails for cry eye!  Honestly, I don’t know that much about Camp Wildwood, but I check often to make sure it’s still available even though I could never EVER afford it. I first saw the camp listed for upwards of 6 million bucks, but now the price has dropped to just under 4 million, so gather your rich friends and tell ’em to break out their checkbooks!
The camp was built in the 1920s and turned into a resort and community event center in 1944 (or 1946 depending on which article you read) by longtime Topanga residents Julia and Oka Stewart, who oversaw it for four decades.
Per the listing, the rustic property includes the “original hand-built lodge home & guest cottages, guesthouses, Jr. Olympic swimming pool, with very rare RR zoning (resort & recreational use) PLUS great commercial income from 2 real estate offices and the Fernwood Market!”

From Julia’s obituary in the Topanga Messenger

Through long hours of hard work the family transformed that patch of wild woods into a resort that flourished for more than four decades. Camp Wildwood became a gathering place for children and families, and hosted countless events. Many people fondly remember swimming in the pool, picnicking on the grounds, walking the nature trails and attending social events held there. The property also provided a location for several other unrelated small businesses that prospered over the years.

Here’s a fun article from 2008 about resorts and camps in the Topanga Canyon area.  There’s even an Camp Elkhorn! 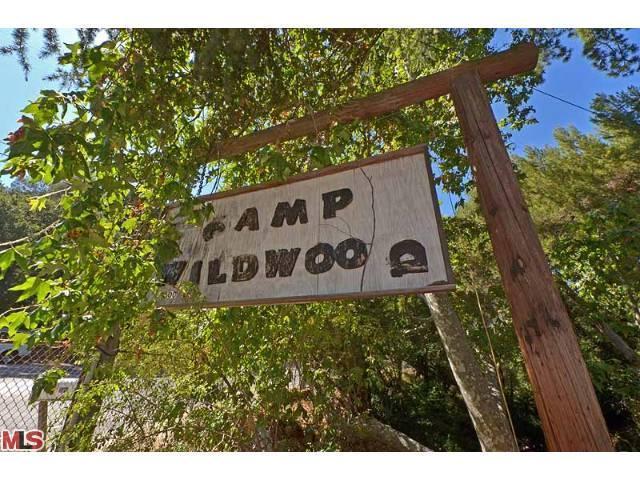 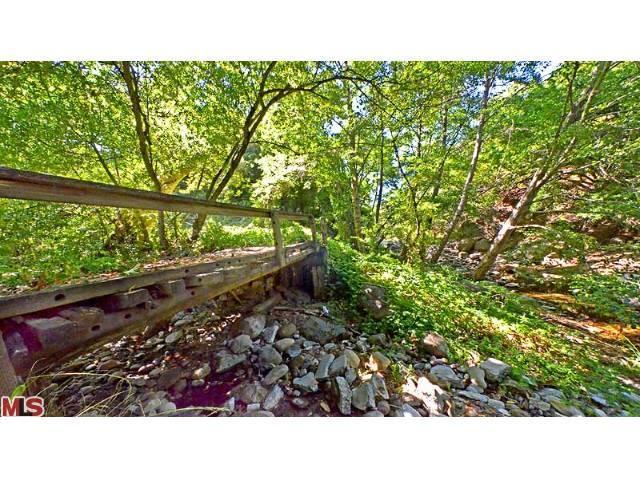 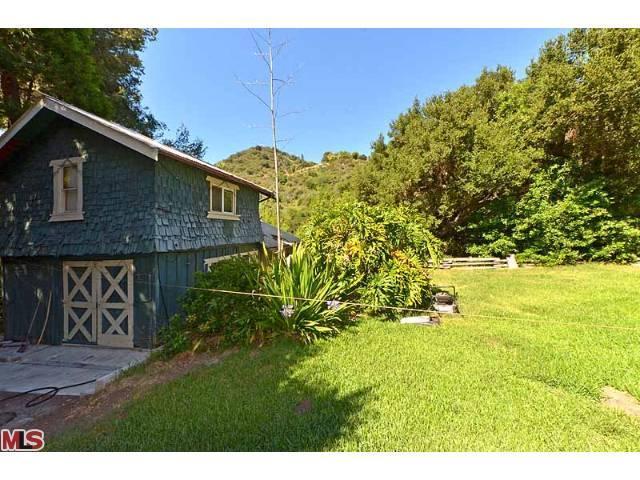 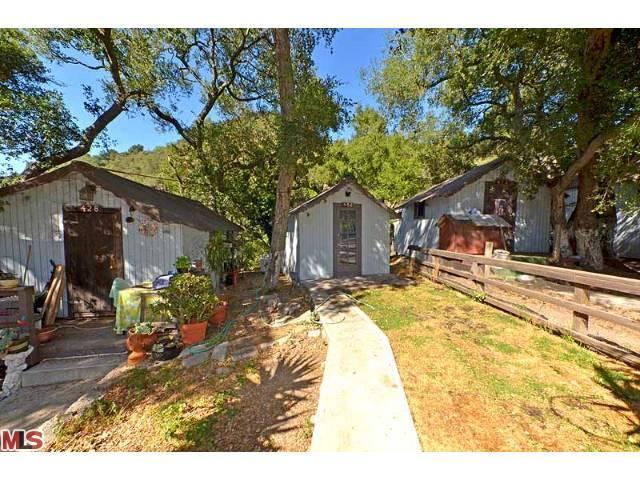 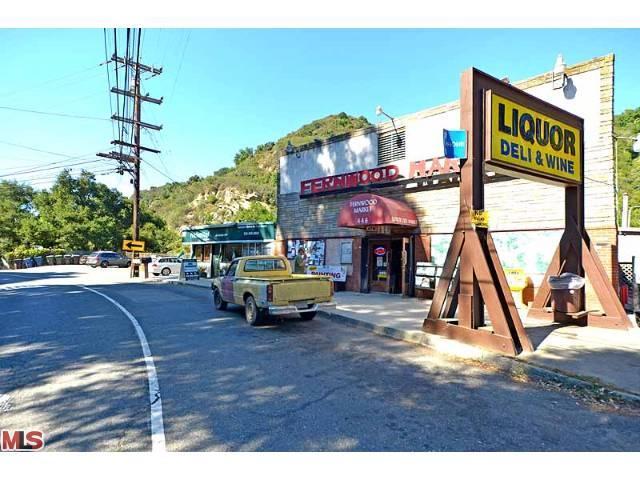 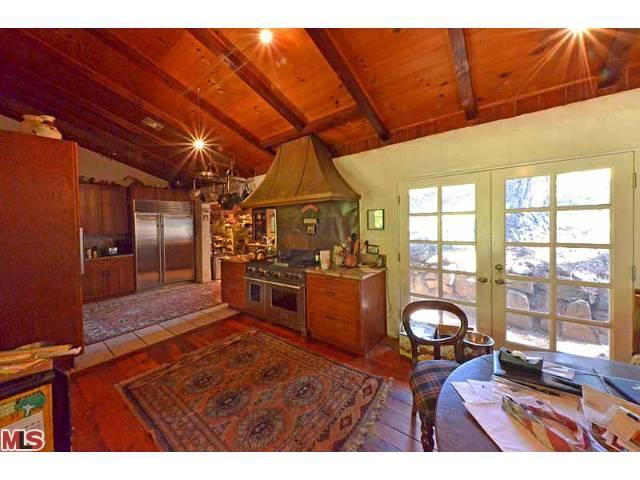 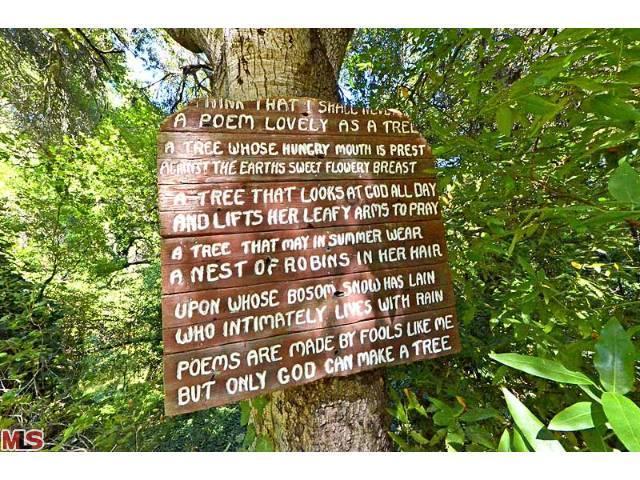 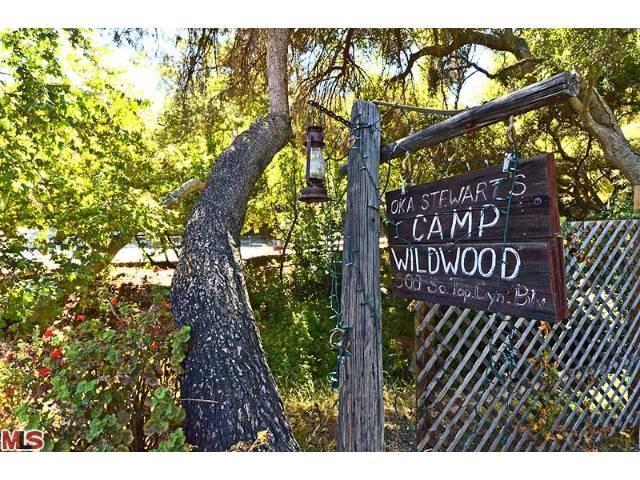 Click here to buy Camp Wildwood
and then make sure to invite me to visit!