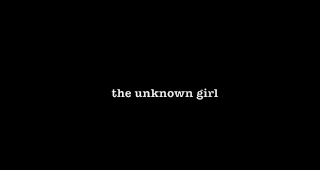 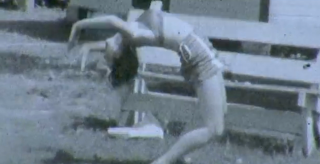 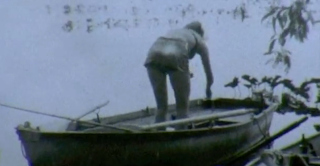 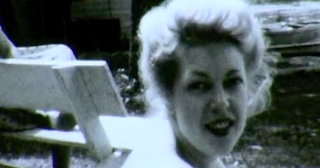 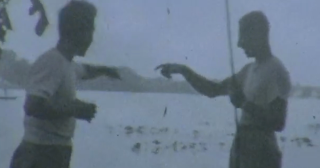 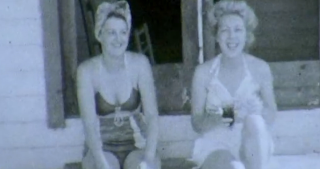 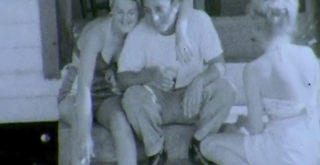 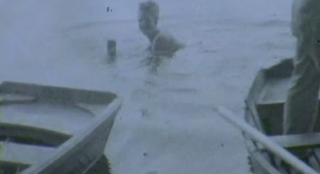 this is how it went down:
while googling wandawega on vimeo,
i found a film from 1937 of a group of  rowdy lake party goers.

it featured on woman in particular… shot on the shores of lake wandawega
–  the film was called ‘the unknown woman’.

in the description of the film it says:

from there, i found the name ‘Raymond Wilcock’ in another place.
on a blog creative as a memorial to a man who had left a tattered suitcase filled with hid dreams and memories.

The blog dedicated to Raymond:

THE STORY:
“I found the old suitcase from Raymond Wilcock in an old market. It was worn and damaged fasteners. Too much history to finish his trip in a ramshackle tenderete. It was not empty. There was a letter without a stamp “I’ve dreamed all my life.” “Tell others.” Hundreds of photographs, drawings, films, letters and a diary was huddled under the envelope. A lifetime’s creative direction in the disorder of that old suitcase. It was the dream of Raymond Wilcock…”

Check ou the film trailer for the movie about this man. and his trunk. and his dreams.

“THE DREAM OF RAYMOND WILCOCK”