celeb photographer Jason Odell rented the log cabin for a few days.
turns out his wife is a thriftstore junkie like myself.
and they have a babe, too.
we love your work, jason.
thanks for stopping by. 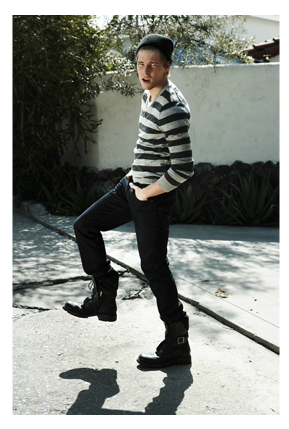 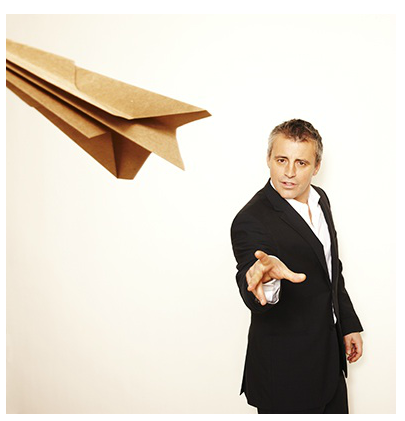 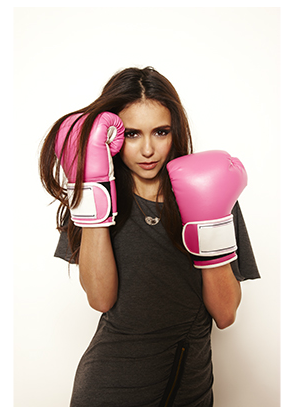 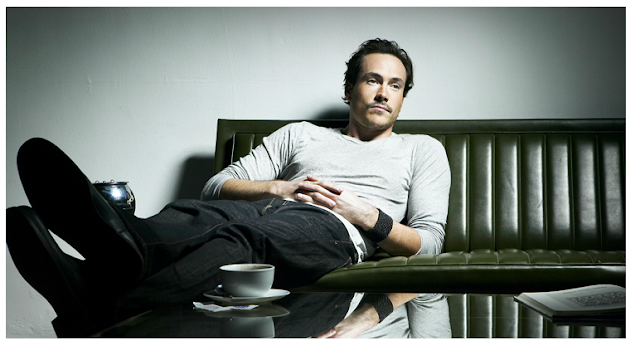 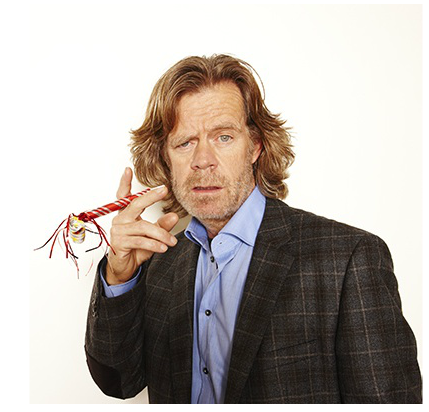 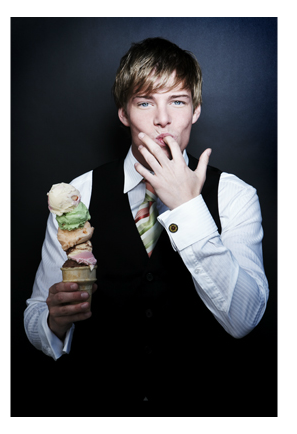 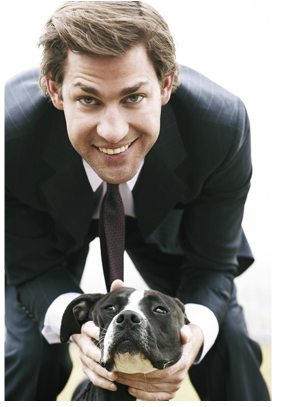 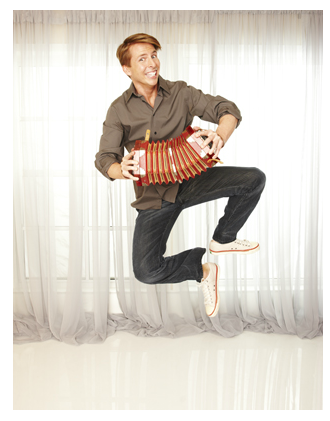 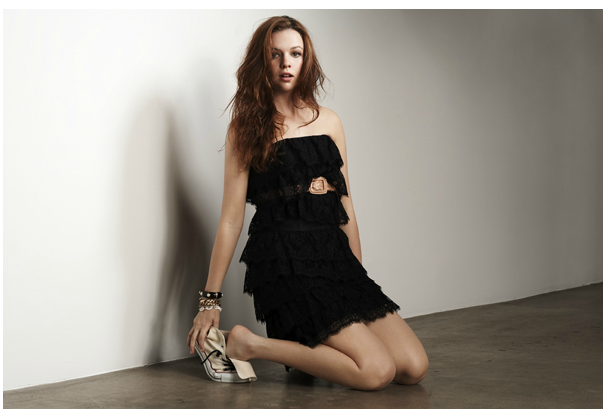 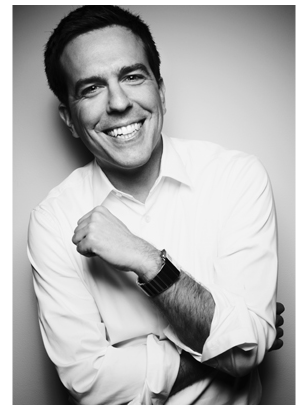 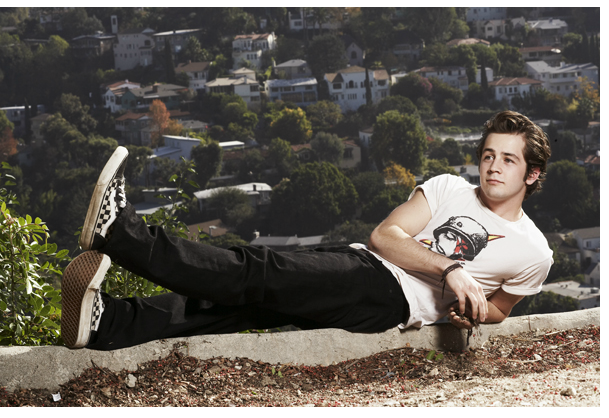 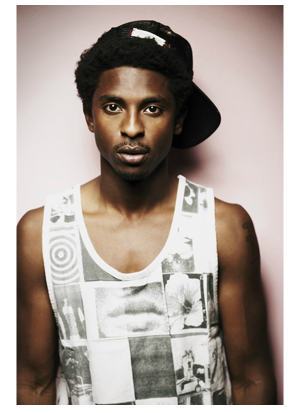 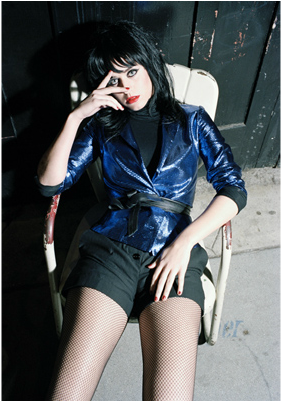 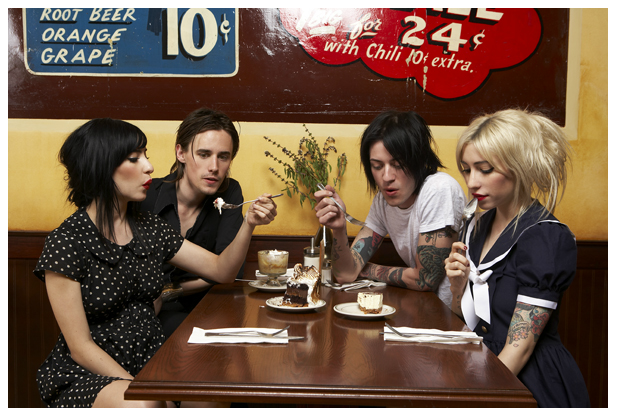 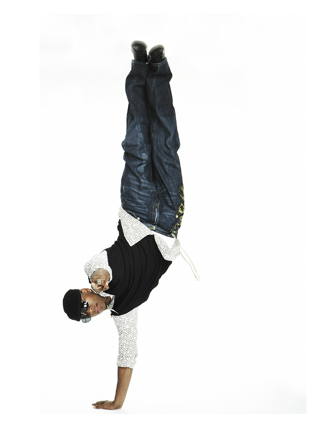 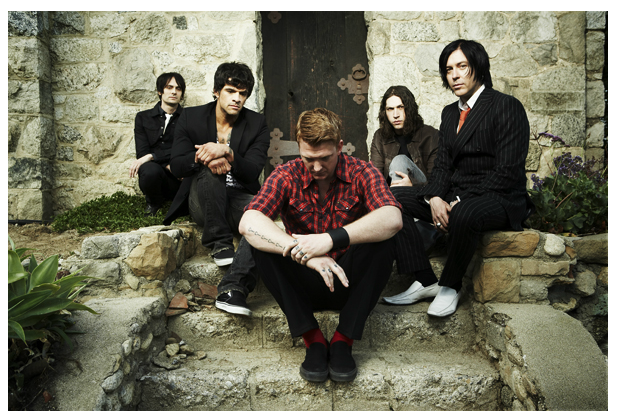 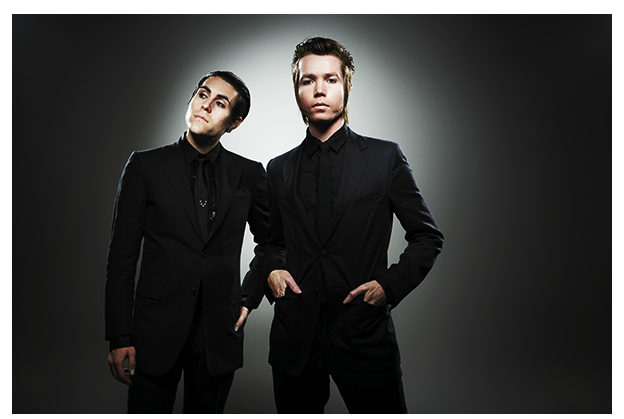 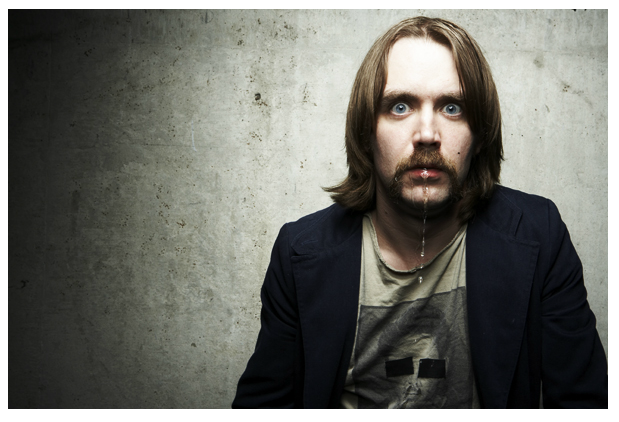 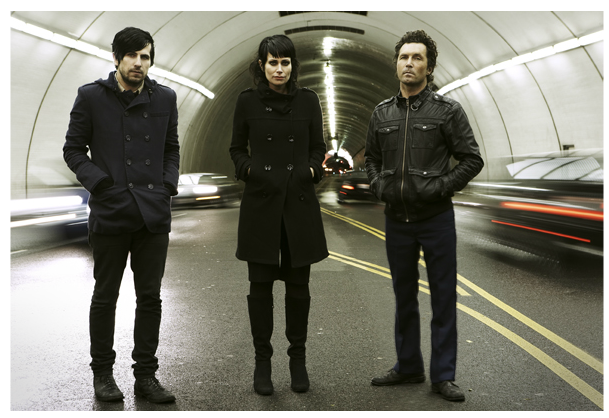 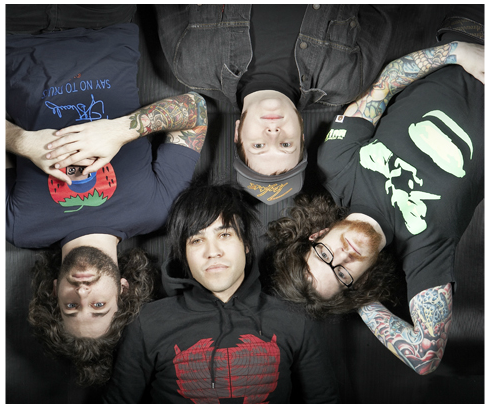 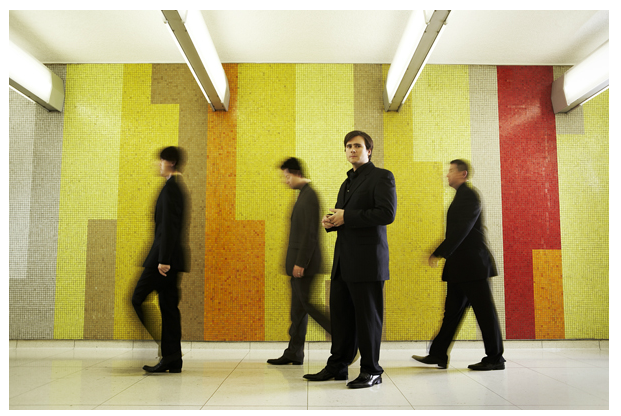 Jason is a master of eliciting kinetic energy from his subjects, with a snake charmer’s ability to coax dynamic movement, soul, and sheer life force from whatever lies on the other side of his lens. His technical prowess and daredevil’s fearlessness have spontaneously combusted to transform such diverse locales as a lone highway on a cross-country motorcycle trip and the bottom of a swimming pool into iconic, almost otherworldly realms.