Last weekend I had the pleasure of heading up to Wandawega with my friends Emily and Lindsay. Compared with my last visit (which was a giant party, complete with band and fireworks), this trip was low-key and relaxing. We lounged around in the lake and drank some beers–Emily cooked us meals and Lindsay provided her signature bloody mary.

The camp wasn’t booked with guests or shoots, like it has been for most of the summer. Aside from the three of us, there were 2 other couples and a friend of David’s and his 13 year-old son.

We quickly made friends with the couple staying in the Very Modest Cottage. Audra and Chad had come in from Chicago to celebrate their one-year anniversary. Nothing says romance like three loud girls encroaching on your weekend away. Just kidding (sort of)–we were excited to make new friends and I hope they were, too.

Audra writes a blog called The Cabinologist, where she showcases rustic cabins, writes about cabin essentials, features bluegrass bands and legends, and dreams about the future cabin she and Chad will own together. Check out her great site, which includes a recent post about Wanda. Hope to see you soon, Audra! 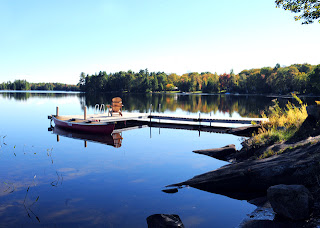 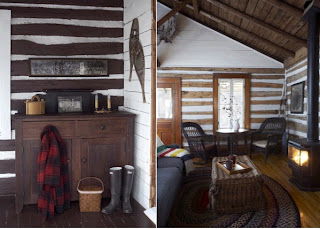 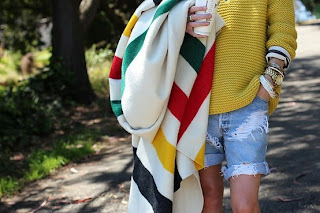 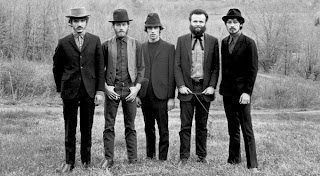 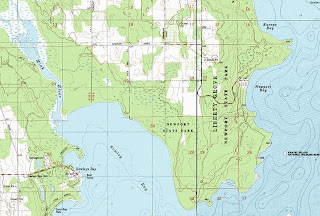 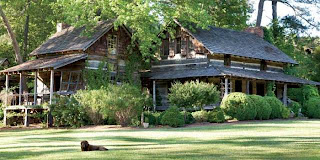 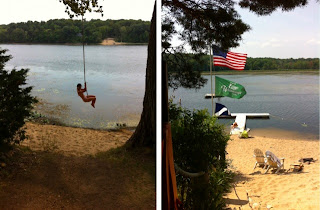 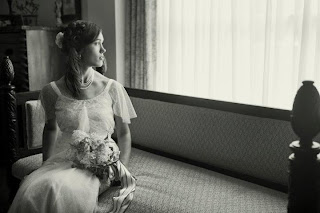 [images from The Cabinologist–original image credits: Dickie Lake Cottage from cottagevacations.com, Hudson Bay Blanket from Atlantic-Pacific, photo of The Band by Elliott Landy for the New York Times, map of Newport State Park, Malone family Georgia home shot by Emily Followill for Garden & Gun, shots of Wandawega by The Cabinologist, photo of Audra on her wedding day by Steven Myers]