this is the 2nd part in a mini post series of a christmas day dessert spread-
it also feeds the current obsession with beautiful vintage packaging
we did a shopping spree for the neices and nephews to find the best selection of century – old confections made by family owned companies all over the world…. 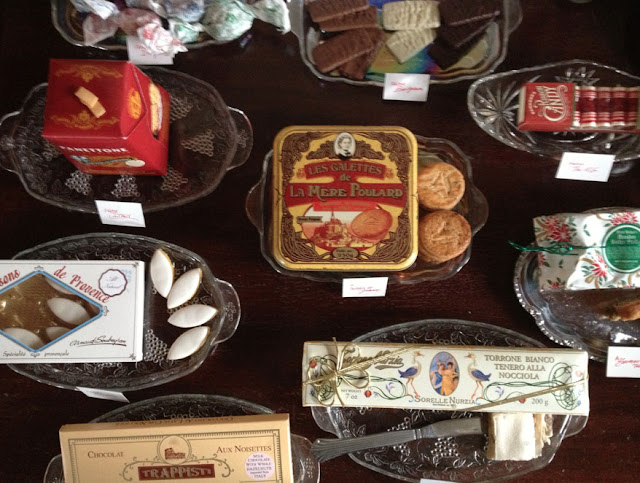 Luxardo Cherries – Made in Italy since 1821 by Luxardo

this packaging is simple + perfect  +  unchanged. 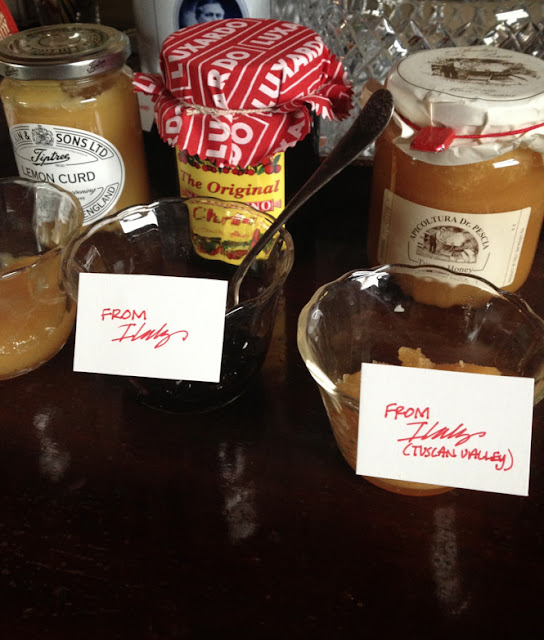 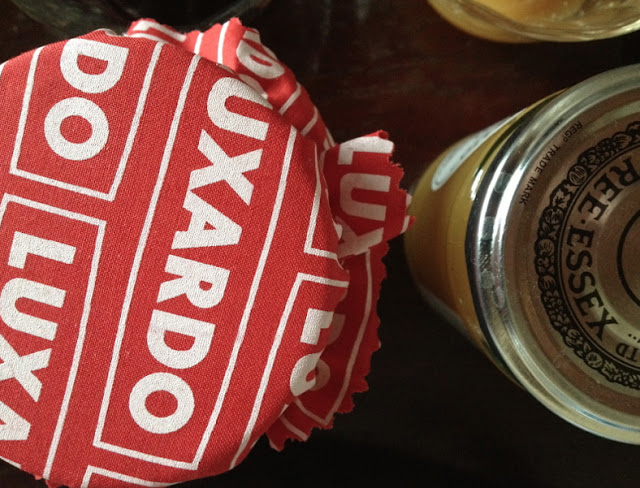 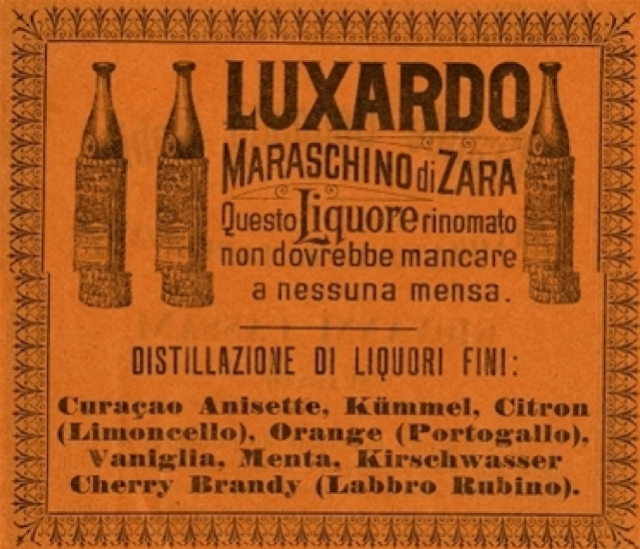 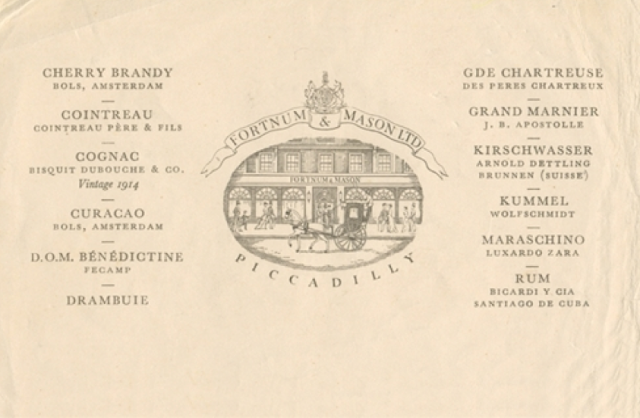 THEIR AMAZING STORY:
“At the end of the First World War Zara was incorporated into the Kingdom of Italy as 85% of its population were Italians. The Luxardo company soon became the most important distillery in the country. The beginning of the Second World War in 1940 severely hampered industrial activity. After indiscriminate and repeated Anglo-American bombings in 1943-44, the distillery was almost completely destroyed,  as was the city. At the end of 1944 the German troops withdrew from Dalmatia and then followed the occupation by Tito’s communist partisans. The great majority of the surviving Italian population fled into exile, in Italy and elsewhere (Australia, Canada, The Americas etc.), but many – too many – were killed: among them Piero Luxardo and Nicolò with his wife Bianca, forcibly drowned by the invaders. It appeared then, that after more than a century of activity, the Luxardo firm was destined to disappear. The only brother of the fourth generation to survive was Giorgio Luxardo. He had the courage and vision to rebuild the distillery in the Veneto region, our present plant at Torreglia (Padova), together with the young fifth generation Nicolò. And so a new chapter in the ongoing family history was opened.” 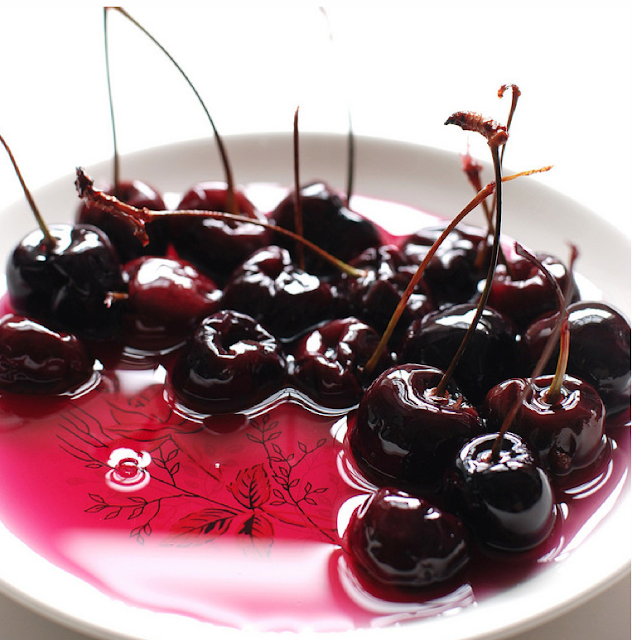 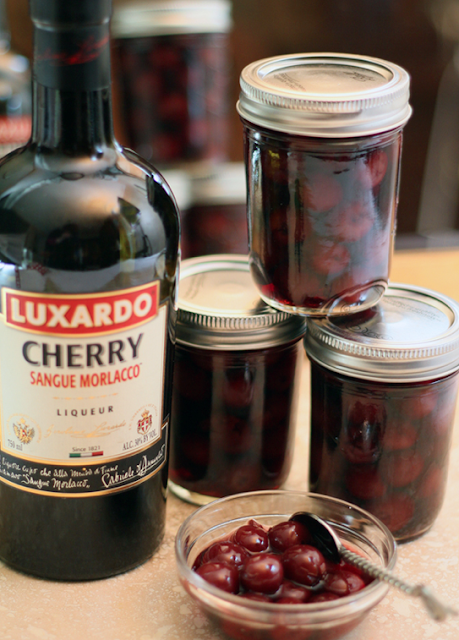 Maraschino cherries were originally soaked in 70-proof Maraschino cordial made from the juice of the Italian Dalmatian marasca wild cherry.