When she asked me if I wanted to talk about my style, I thought she was kidding.
I could have given her a dozen better more stylish options. (bascially, every girl I work with at the office)

I couldn’t fathom that readers would want to know the reality of where my clothes really come from:
yardsales. thriftstores. flea markets.
(and a few scary places I won’t even admit to here).

I can’t remember the last time I shopped at an actual designer boutique.

But what the hell.
It sounded like fun. And I’d always loved Jan.

SO- First things first:  clean out that hideous excuse for a closet.

It took an entire weekend.
Let’s just call it what it is: clothes hoarding.

After filling four heaping trash bags and hauling them to the salvation army,
I found that the back of my closet was still there.
and underneath a mound of belts that don’t fit, jeans from college and a rabbit fur coat that i forgot i even had…  there they were:

perfectly beaten-up tall camel shade of insanely thick leather that i picked up at a barn sale for $10 two summers ago. after about the 6th compliment on them, i googled to see what the hell they were.

…and discovered that they are western riding boots that have been out of production for nearly 20 years- and folks on ebay were paying upwards of $300 bucks for them.

at that moment, i wouldn’t have traded them for a pair of Jimmy Choos.

No disrespect my girlfriends who own a closet full of Minolo Blaniks.

Walking in a pair of them do have the very real power of making you feel like a million bucks.
I envy my friends who read the NYT style section and actually know how to pronounce the designer’s names.
that said,
Its still far more likely that I’m going to ask for a new nail gun before some new LV heels.

maybe its a product of being one of five raised in the soybean fields- (where hand-me-downs reigned)
but when confronted with a $500 pair of boots, I imagine all the things I could do with that money that would go so much farther:

– redo the bathroom.
– buy that awesome vintage chesterfield sofa on craigslist.
– get that vintage used commercial freezer on ebay that ive been eyeballing.
– or buy an entirely new wardrobe via found free or flea.

so-
kudos to Crain’s for their new style section- and for reporting on those of us who don’t shop the designer section at Nordstrom. It validates the fact that personal style is not dependant on your pocketbook.

I just renewed my subscription.
(and wore the boots in today) 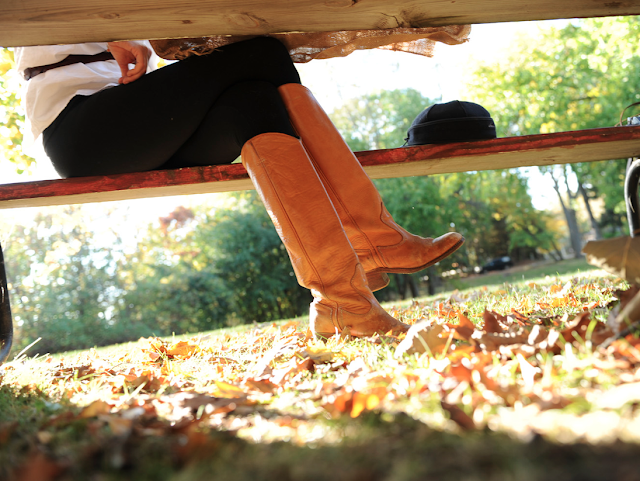 * thanks: bob coscarelli for the shot of the barn boots* 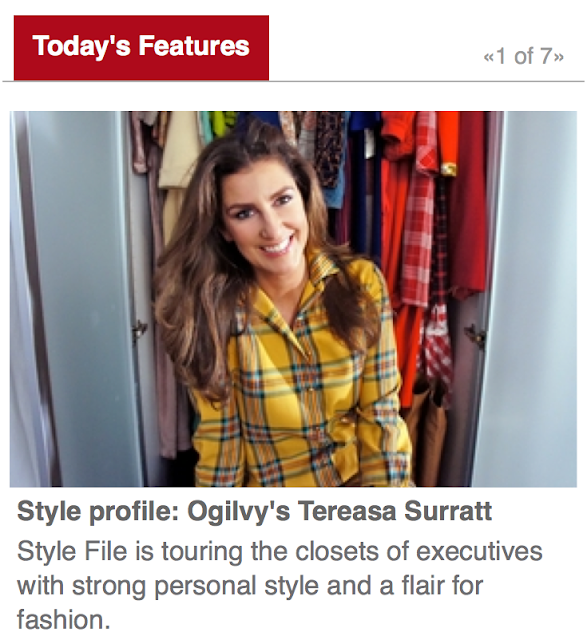