My grandfather passed away a few weeks ago. It was sad and hard on our family (especially my grandmother), but he was 93 and lived a long, happy and simple life. He was a strong and caring grandfather, father and husband. He will be missed dearly.

A few years back, he and my grandmother moved into an assisted living facility. When they moved, all of us grandchildren were encouraged to go through their home and take things that we wanted (the things that they weren’t moving with them). It sounds a little morbid but it was cool to go through their home, see all of these memories and objects that they had accumulated, and try to look at them through my own filters.

Was this a memory we shared? I totally remember this from growing up. Wow, this is super interesting–what IS it?!
In the end I took a lot of craft supplies, some old brooches and a stack of photos. Michael actually came home with some of my grandfather’s clothes and shoes–which fit him well and were surprisingly on-trend.

Among the photos I found, there were a bunch of mesmerizing shots that I assume my grandfather took, while in the Army Air Corp during World War II. There’s just something so cinematic about them. They’re a so intimate and unexpected. I thought I’d share them. 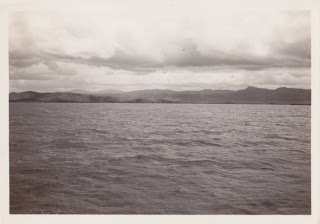 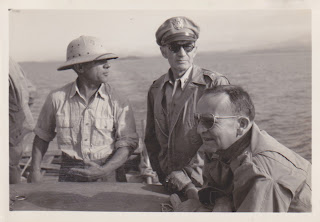 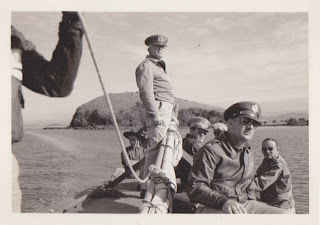 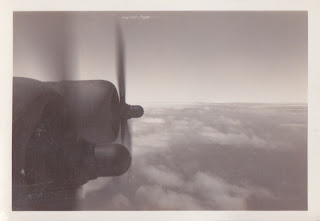 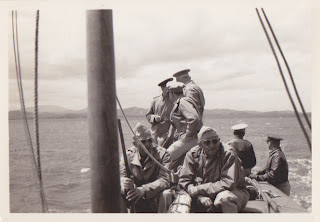 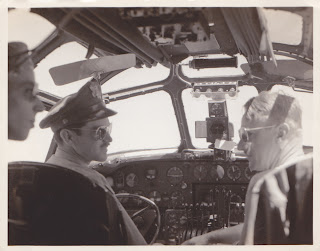 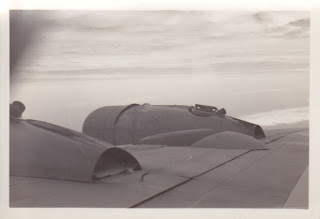 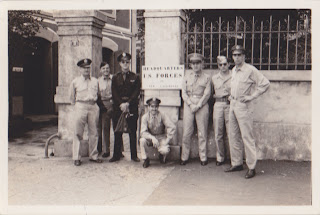 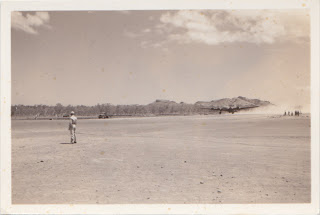 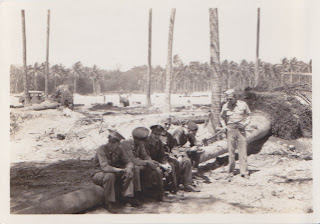 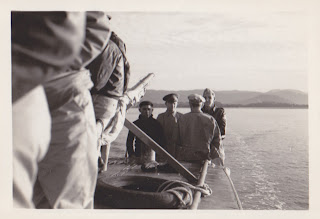 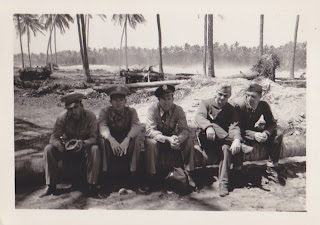 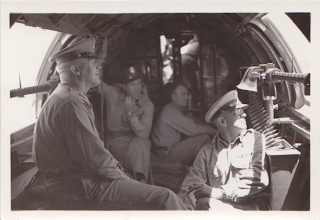 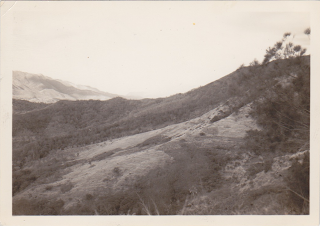 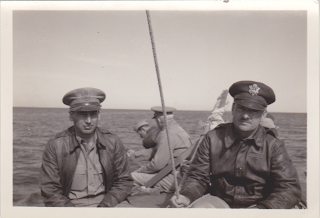 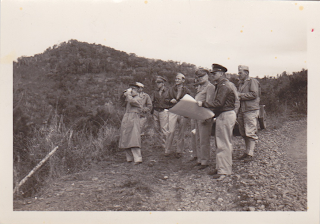 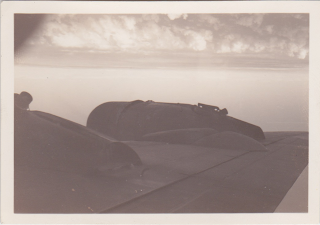 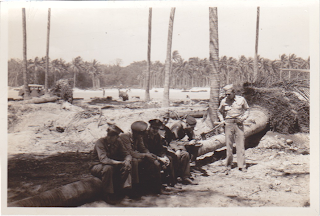 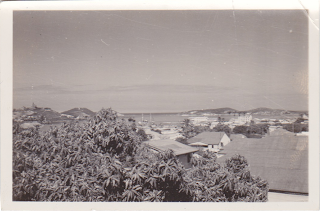