Mike Kiser does it all. and well.

writing.
photography.
And he has married well too 🙂

OUTSIDE magazine just interviewed him on – well, finding good beer!
It’s called ‘PLAID AND CANVAS. Hunting for the best beer in Chicago.’
(what a fantastic freaking title that is, no?)

A teaser from the story:
“Last year, Kiser found himself at an odd point with Good Beer Hunting. “I had been asking myself a difficult question for almost a year,he says. “If Good Beer Hunting were to do something in the physical world, what would that be?” The answer: summer camp for adult males. KISER AND HIS FRIEND Max Wastler of Buckshot Sonny’s Sporting Goods invited about 25 of their guy friends to a spot in southern Wisconsin called “Camp Wandawega.”

Just found this post on his blog GOOD BEER HUNTING. Also, I had to share- such a lovely review on our Camp Yearbook  ‘Camp Style’! 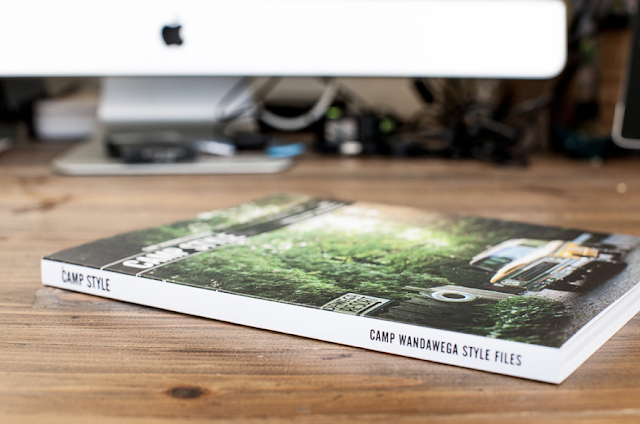 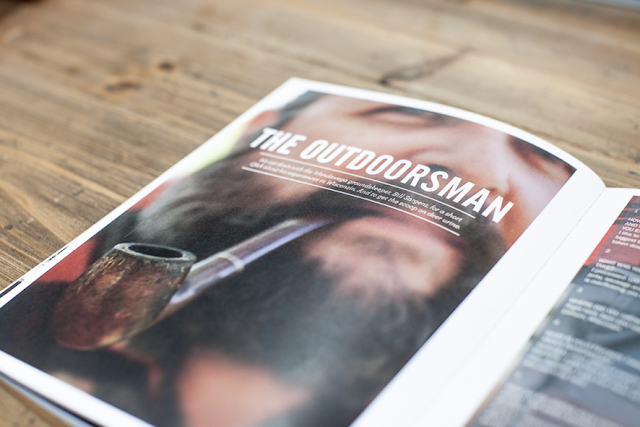 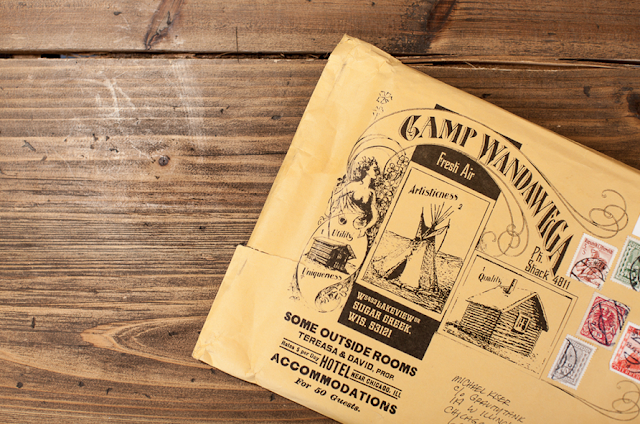