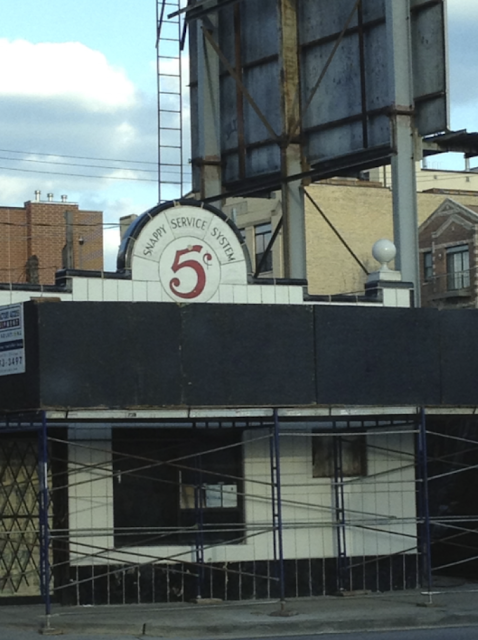 I drive by this everyday.
A few weeks ago we noticed that the facade had been stripped, revealing a gorgeous 1930’s enamel- tiled original front.
And a beaming sign that reads

Forgotten Chicago research department went to the Newberry Library to go through Chicago white and yellow pages from 1925 to 1959, looking for “Snappy Service System” restaurant locations. The Snappy Service System restaurant recently revealed at 1141 North Ashland was curiously not listed in any of the phone books examined.

Following are the Snappy Service Systems restaurants listed from 1934 (the first time these restaurants are listed) until 1959 (the last phone books examined):

And- a little more digging revealed that the chain had their own plates:
(How cute are these?) 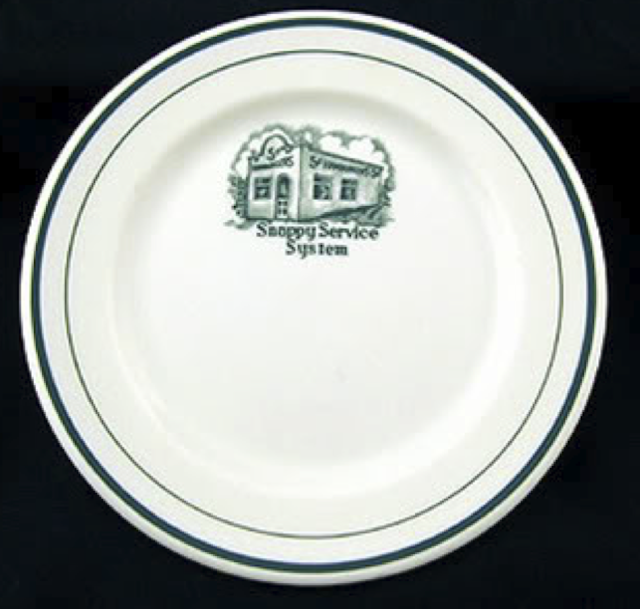 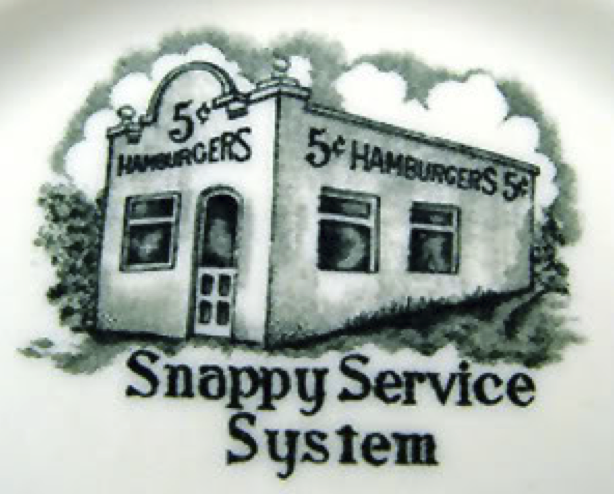