…Is Michael Kiser.
The dude has a gift.
Check out this excerpt from his latest ‘collaboration post’ on Ronan Anderson’s visit here to camp:
“Enter the fire department. A bit lost in conversation, and a bit heady from the brews, none of us noticed the bit of smoke rolling off the steaks and into the lodge. A few failed attempts at entering the cancel code and we had guests. Hungry guests. In his apologies for tying up some of Elkhorn, Wisconsin’s finest, Rohan passed around a few plates and made some new friends. They returned from their trucks with beef jerky and sausages to accompany the rest of his trip eastward. These were kindred spirits. This is American pastoral. And there’s nothing cynical about it.”
Check out Michael’s entire post HERE.
And (he’s a pretty bad ass photographer to boot)!
Some of my favs: 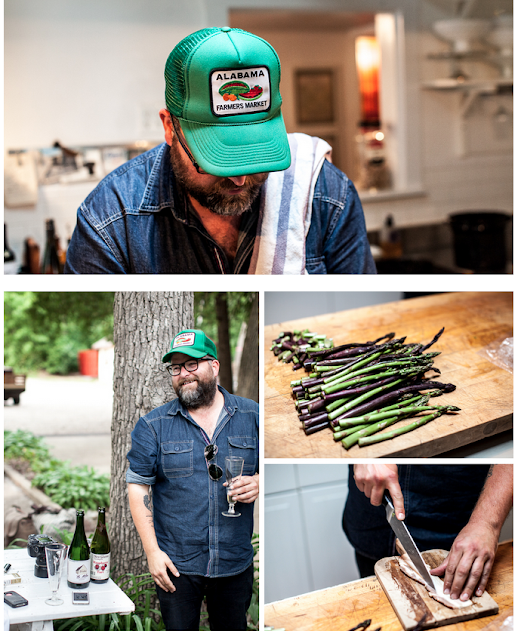 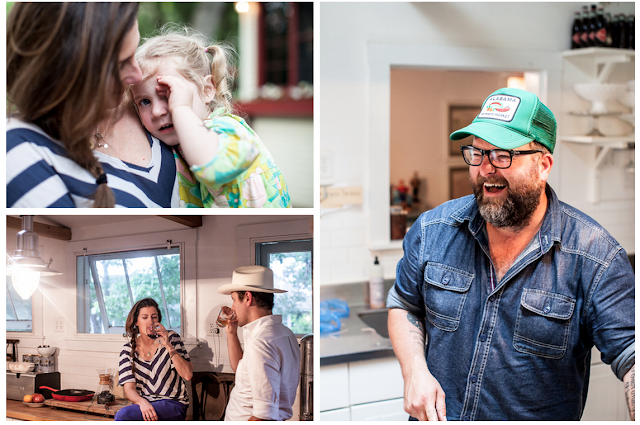 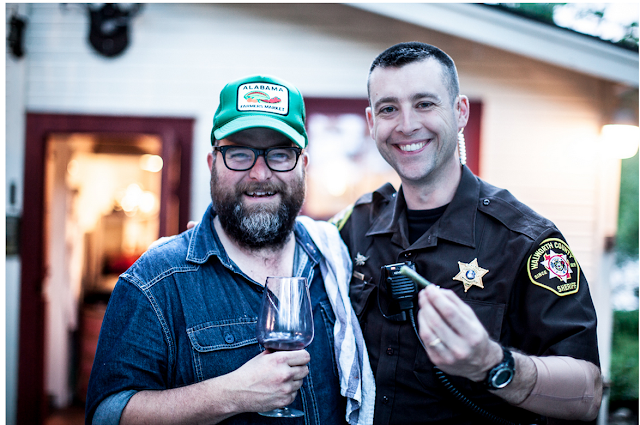 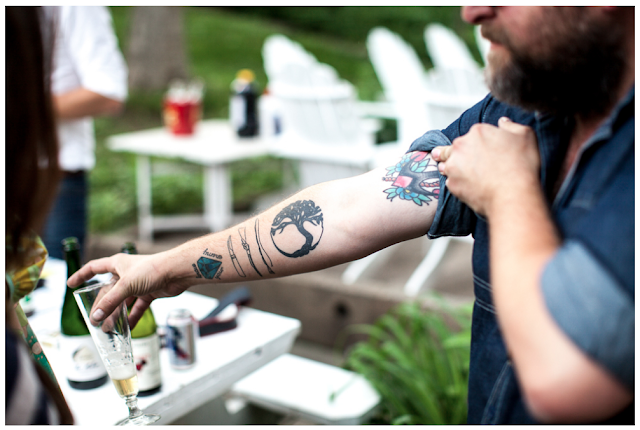