No joke, the Midwest has some pretty $*&% impressive filmmakers.

I was asked to speak on a panel for the Midwest Ad Shorts last week (blush & eeek!) and was blown away by the lineup this year. check out the line up here.

This particular night, it was a sold-out theater:
“the place to be and be seen by veteran pros and up-and-comers” -Chicago Magazine 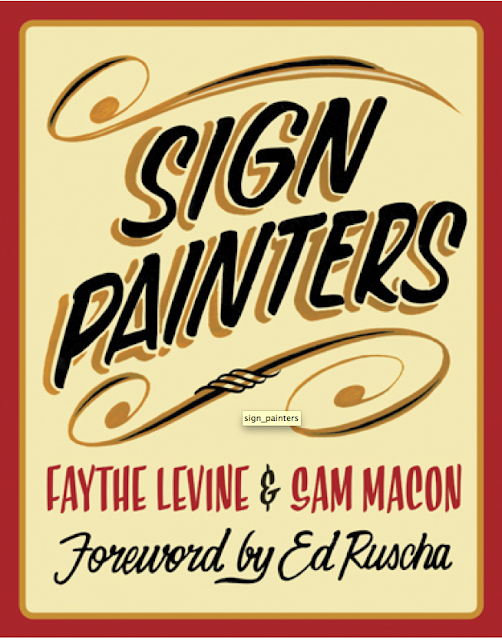 My picks from the evening & this year’s entries: 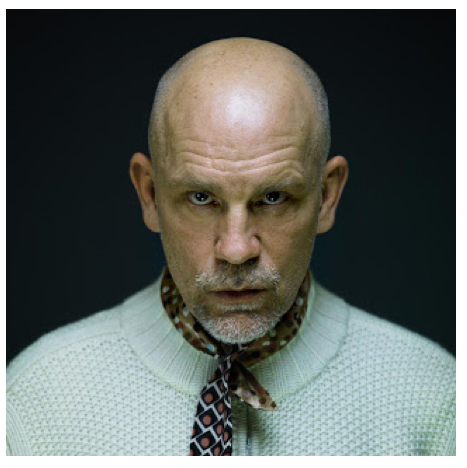 “PARAISO”
Three immigrant window cleaners risk their lives every day rappelling down some of Chicago’s tallest sky-scrapers. Paraíso reveals the beauty and danger of their job and what they see on the way down.  Directed by Nadav Kurtz.  Official Selection, 2013 Sundance Film Festival. 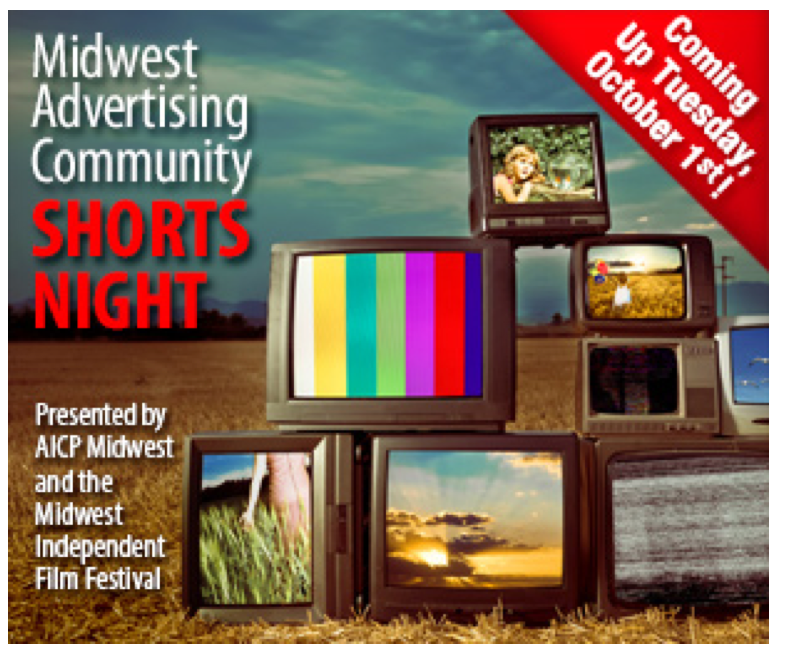 last year’s winner was SAM MACON- the director behind ‘sign painters’ – which we screened at Camp Wandawega a few weekends ago as part of GBHxBSS. Sam also directed one of last year’s winner’s: MOONBEAMS. 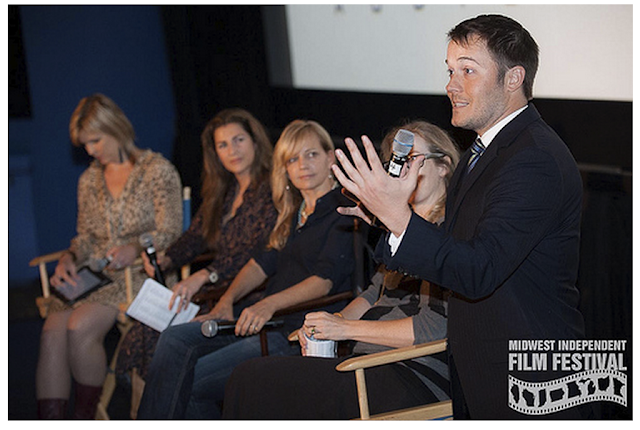 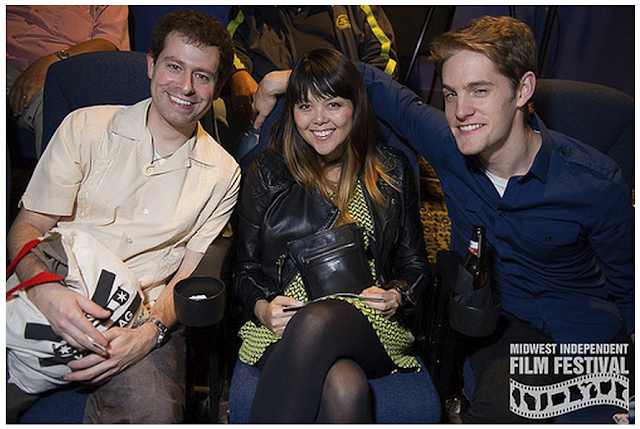 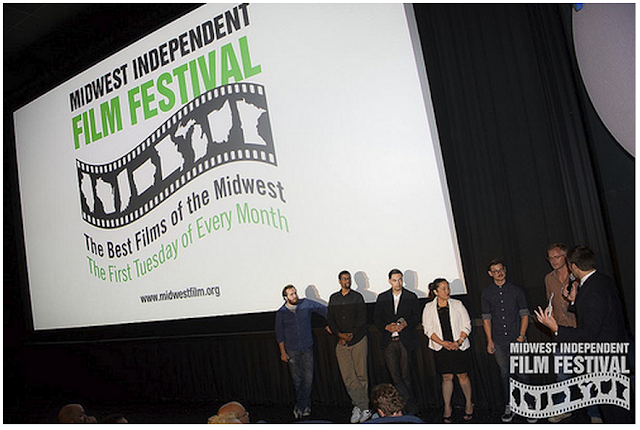 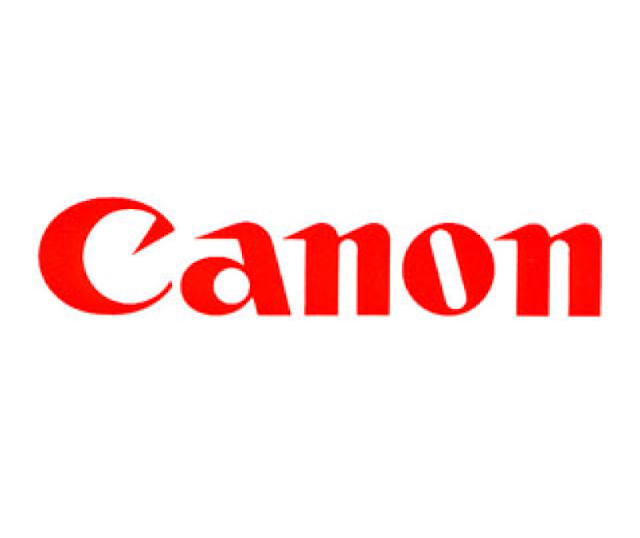