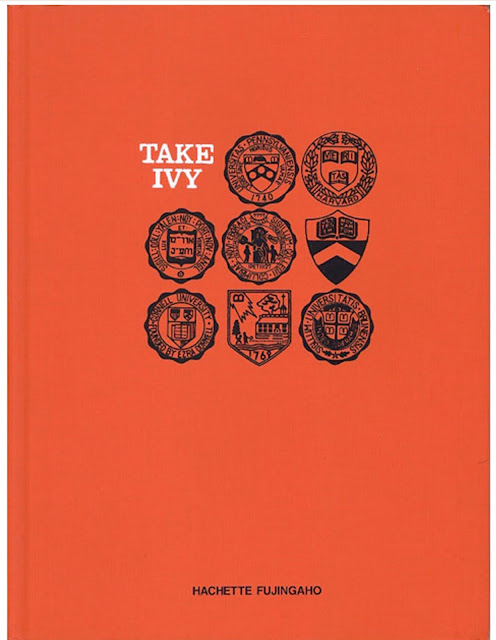 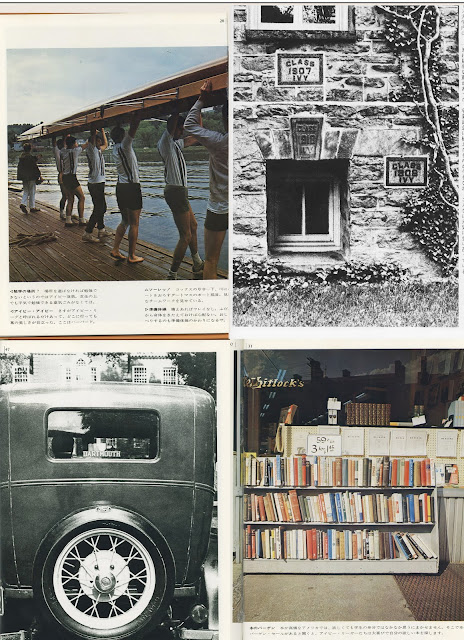 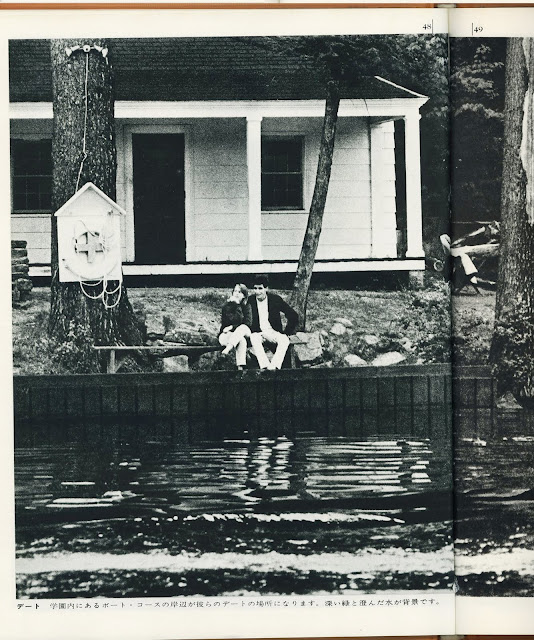 New York Times calls it “a treasure of fashion insiders,”

this book is insanely inspiring.- first published in Japan in the mid 60’s – and recently re-released in english– (order it on amazon.com)

this book literally drips with ivy walls, vintage cars and leather elbow patches.
If you’ve ever wondered where penny loafers and letterman sweaters were made popular-
you have to get it.

It focuses on men and their clothes, perfectly encapsulating the unique academic fashion of the era. Take Ivy is now considered a definitive document of this particular style, and rare original copies are highly sought after by “trad” devotees worldwide. A small-run reprint sold out immediately and completely in 2006.

i want to tear out every page! it inspired my holiday cards this year: 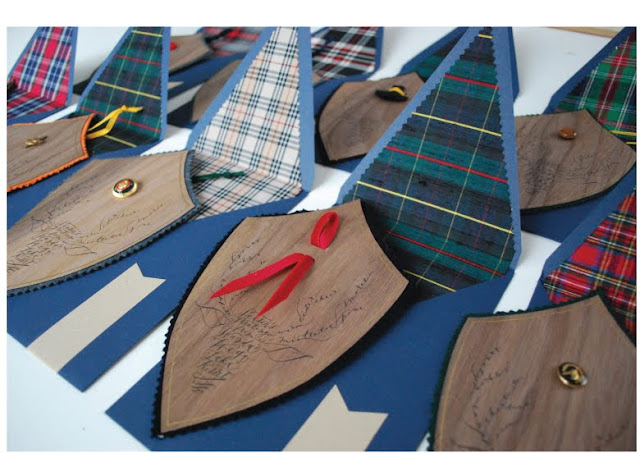