my little brother sam is a lineman for the county.
literally.
in the backwoods of central illinois.

which means many times he has to call on some of the most remote areas imaginable, on 4 wheeler, on foot- through some rough territory.

one day he was called out 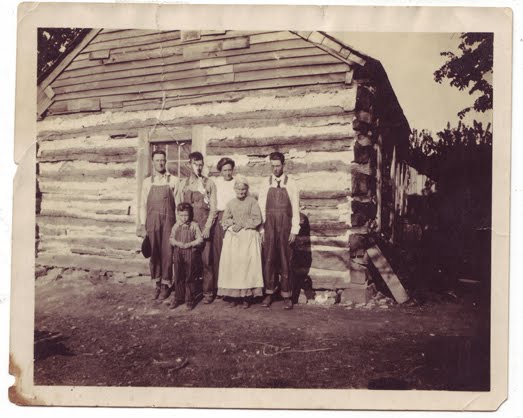 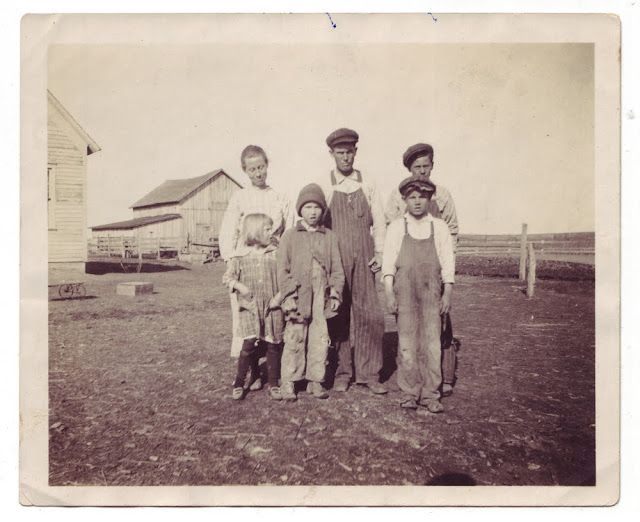 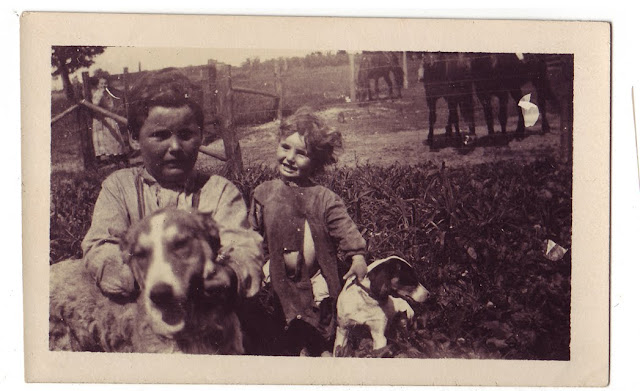 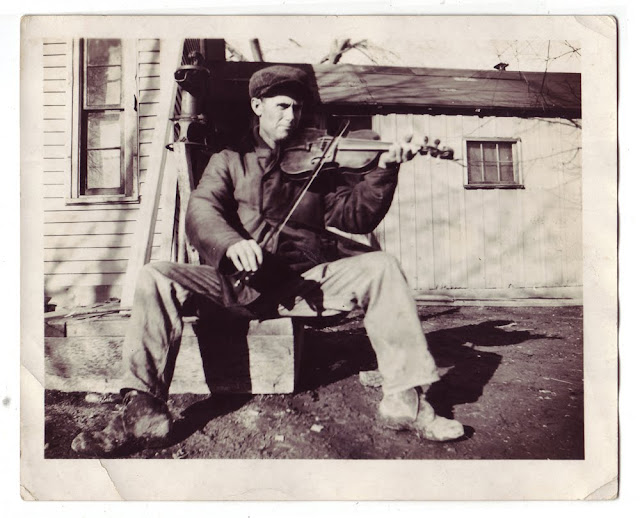 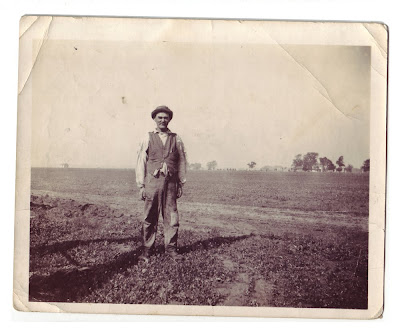 he soon learned that this elderly woman was related to him (us),

several cups of coffee later —
and with sam picking her brain about our ancestors–
inquiring about a place he had heard of called ‘surratt holler’…
she disappeared into the attic and reappeared with a box.
pouring the last 100 years of the history of our elders onto the table.

everything we’d heard was true.

they settled in a hollow and lived off the land from 1880’s up until the 20’s-
a remote area just south of Beardstown, Illinois (my hometown).

I can only imagine that from these women, my grandfather learned his worked ethic, and from him, my father- who in turn passed it down to his children.

take nothing for granted.

1. a means of advancing oneself or accomplishing something: –adjective
2. relying entirely on one’s efforts and resources: The business was a bootstrap operation for the first ten years.
3. self-generating or self-sustaining: a bootstrap process.

–verb (used with object)
4. to help (oneself) without the aid of others: She spent years bootstrapping herself through college.

—Idiom
5. pull (oneself)  up by (one’s)  bootstraps, to help oneself without the aid of others; use one’s resources: I admire him for pulling himself up by his own bootstraps.