we (5 kids) grew up in the country, 8miles outside of the biggest town around ‘Beardstown’… which was an 8 mile trip from our front door. most of my family still lives there- farming the land and raising horses.

Needless to say, we don’t have many specialty markets or anything remotely close to a Fox & Obel in this area.

But folks around here still take (much deserved) pride in making some of their own food.

Case in point:
This year we got home made cookies from my niece.
a home made picnic table for camp from the whole family.

and home-grown (literally) and locally processed pork from my sister. 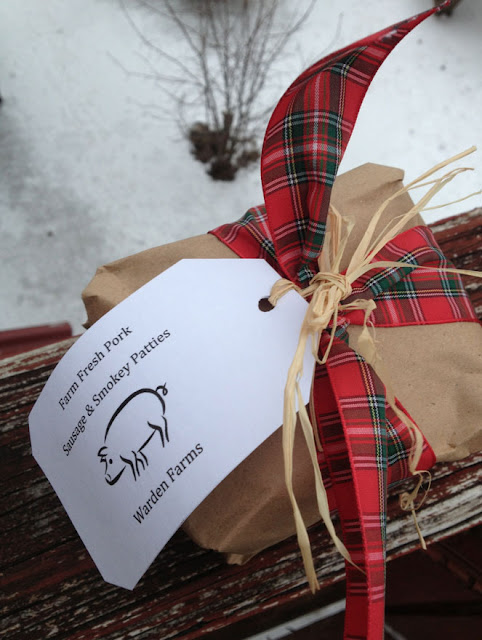 Living in Chicago, we cant raise livestock or build furniture in our woodshops, but we can bring some things home that aren’t available in the country.

so this year we decided to make a dessert table for our slew of neices and nephews- comprised of some of our favorite specialties across the globe. 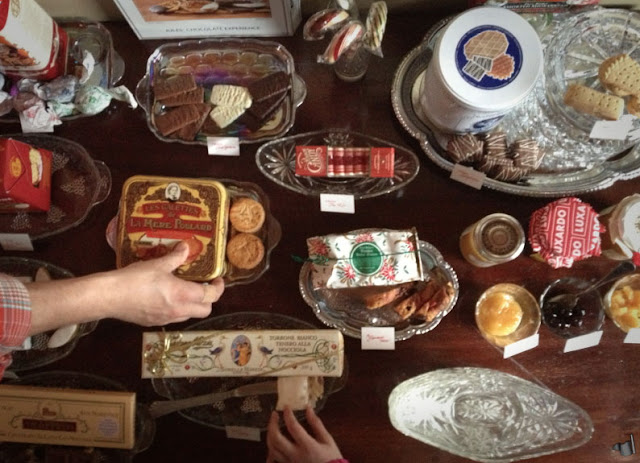 so here are our ‘ten days of christmas’ featuring one each of the different sweets and its history…
literally write a book.

founded in 1885 in Essex, England- its has enough history to 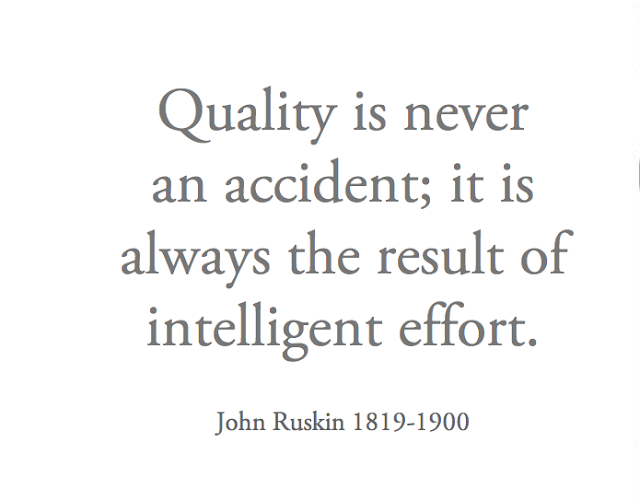 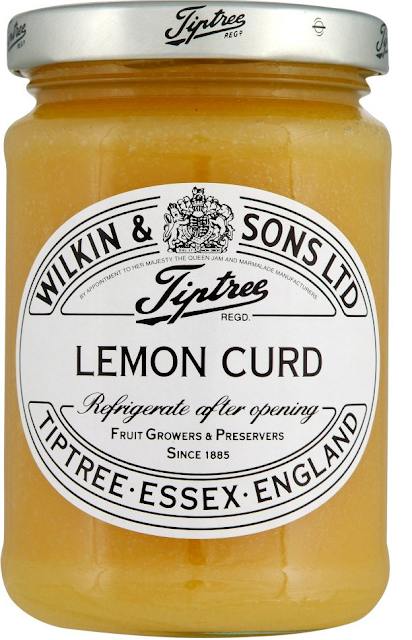 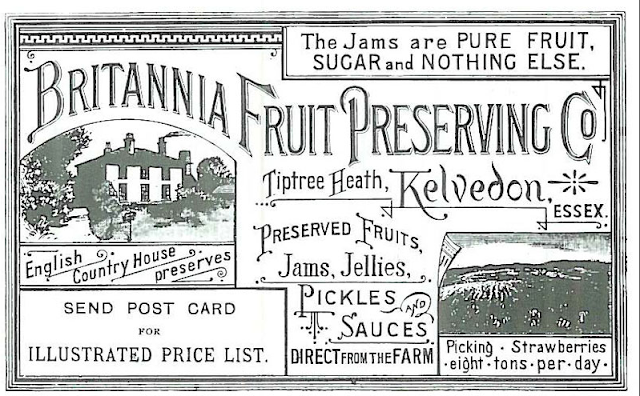 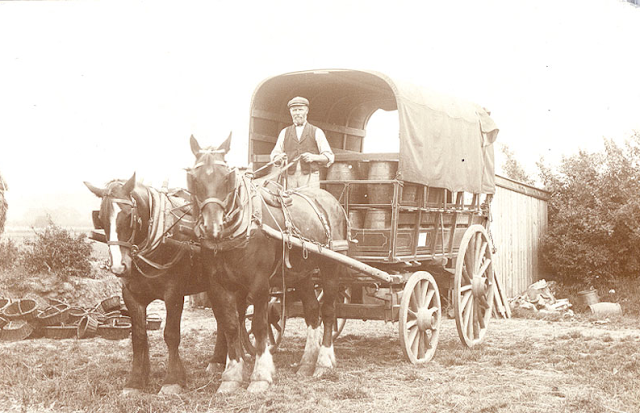 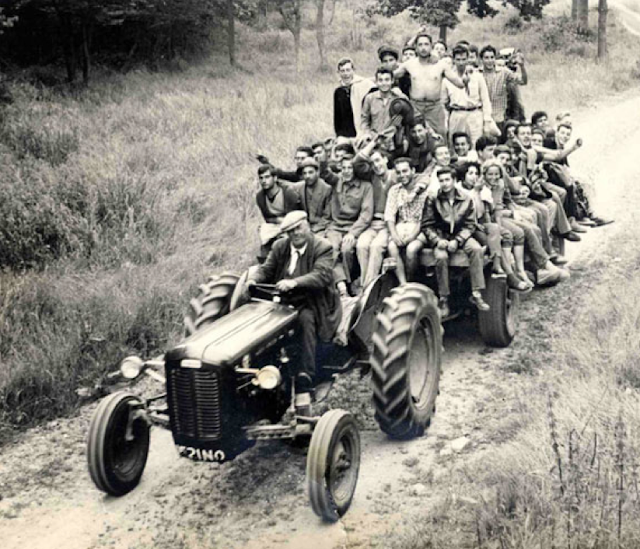 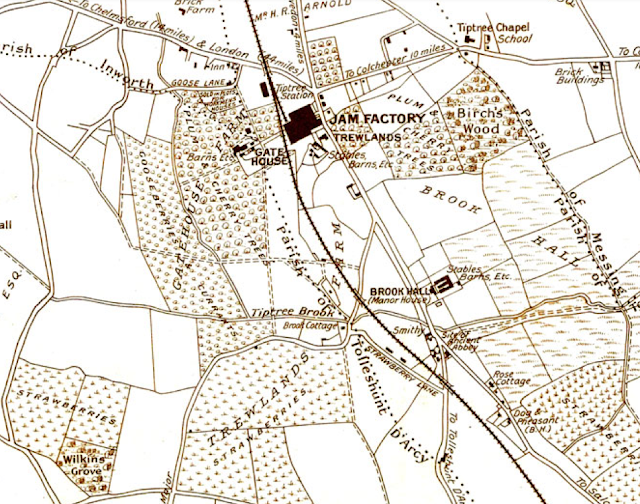 THE NUTSHELL:
Fruit farming in Tiptree involved growing the fruit, then taking it by horse and cart to Kelvedon railway station and from there on to London for sale at the markets. When Gladstone, Prime Minister of the day commended fruit preserving to the population at large, Arthur Charles Wilkin leapt on this idea as a way to finally make a success of farming in Tiptree. In 1885, The Britannia Fruit Preserving Company was formed and the very first ‘Tiptree’ preserves were made, all to be sold to a merchant who would ship them to Australia. Within ten years, more than 200 tons of fruit was being produced, half of that used for making jam.
The success of Tiptree’s jam-making project was good news for the village and records show that in 1891, four hundred pickers were employed, earning between 12p and 40p per day. Factory workers in the meantime were busy making the jam and earned up to £1 per week.
Things weren’t always easy and in one memorable note, Mr. Wilkin records having to sell a horse to pay the men’s wages.
By 1906, the Company owned 800 acres of land yielding some 300 tons of fruit each season.  In 1914 The Essex Telegraph reported: “During Monday, over ten tons of strawberries including a large proportion of the famous ‘Little Scarlet’ were made into jam.”
1914 brought the First World War and Wilkin records from November 1914 state “Business at a standstill. Large works closed. Much unemployment.” Again in 1918: “Acute shortage of wheat, sugar and other important foods. Went to see Government Jam Controller in London. Turned out to be a barrister. Very difficult to convince that 1lb of sugar and 1lb of fruit would not make 2lb of jam.”
During World War Two, Wilkin and Sons came under the control of the Ministry of Food but somehow Mr. Wilkin managed to get special dispensation to keep to the original recipes with their high fruit content.