the fourth in the series of featured desserts for the holiday gift table for the family:
THE JULES DESTROOPER BISCUITS.
the box alone is worth saving. amazing design.
some history we found:
The Jules Destrooper biscuits are made by the 4th generation, all the same family recipe.
Belgium, second half of the 19th century… Jules Destrooper, a colonial trader, combined the best of the spices he imported from Africa and the East with the best of nature’s ingredients.  Founded in 1886  Jules Destrooper worked out his own recipe of a traditional Belgian butter wafer and launched in 1890. 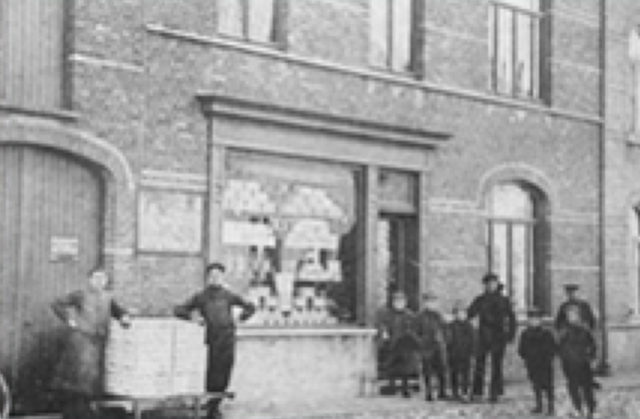 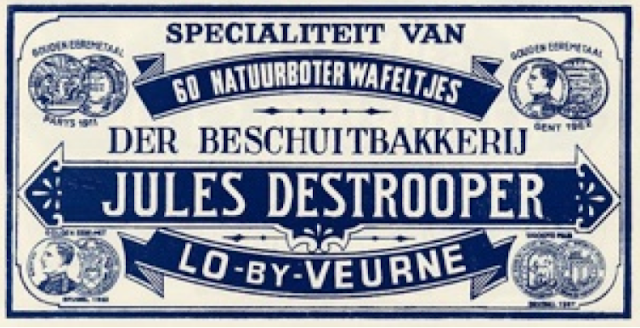 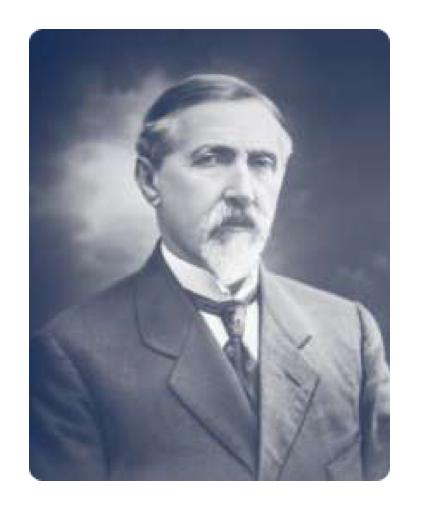 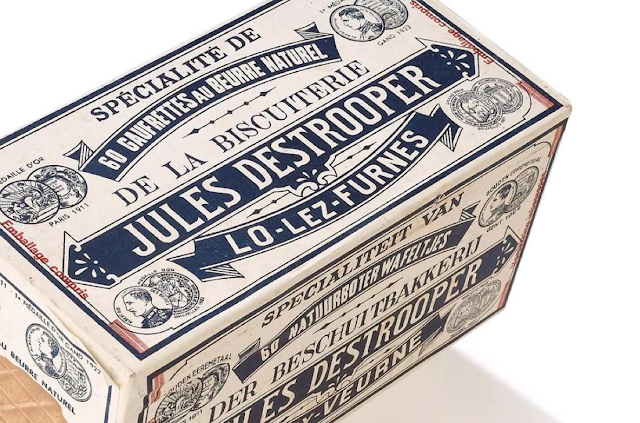 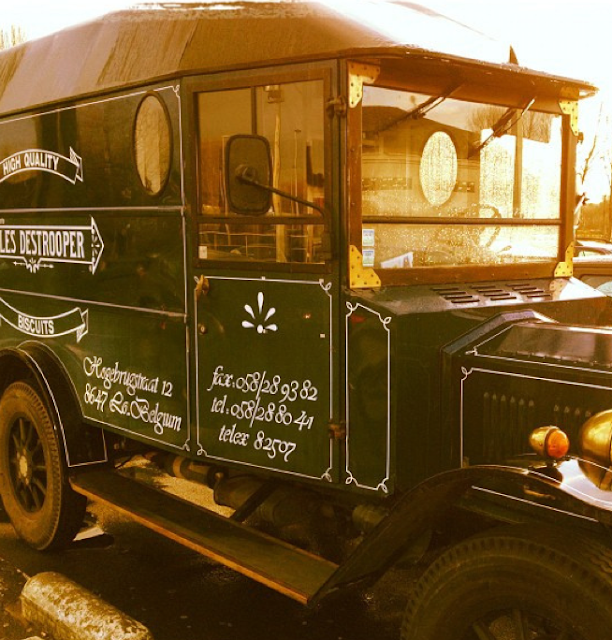